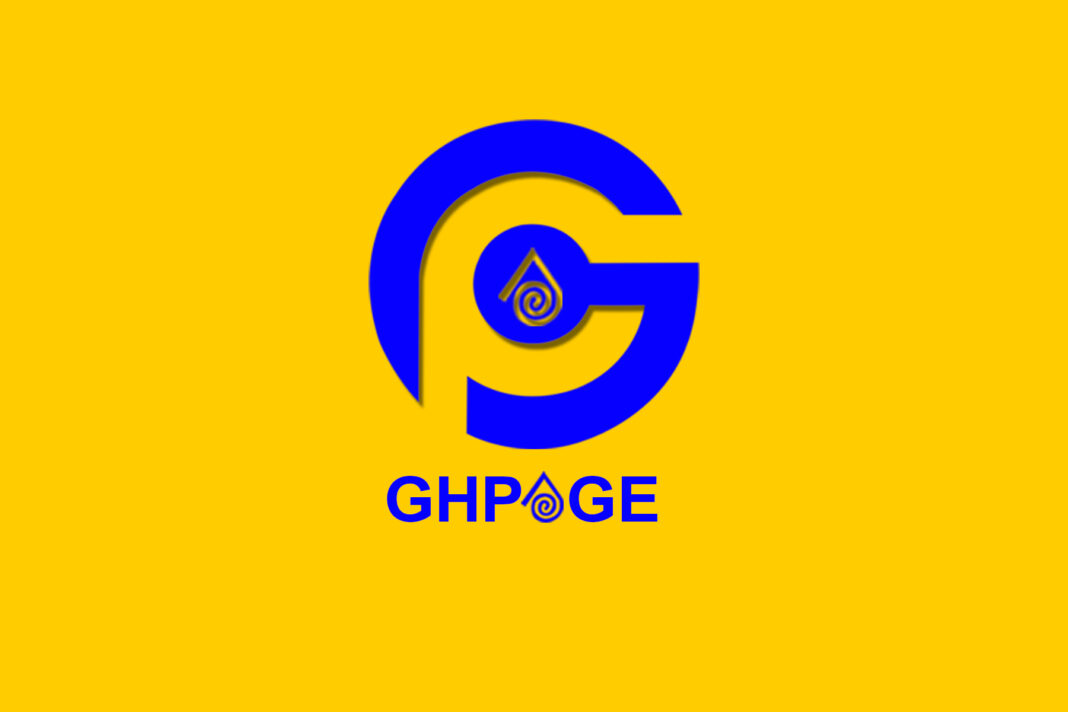 For the past 48 hours and counting, a viral Dubai dog video has been trending on the internet after it was first anonymously shared on Twitter by a tweep.

In this disgusting video, a Nigerian lady was filmed pleasuring herself with a dog to be paid by the dog owner afterwards.

READ ALSO: Slayqueen confesses to sleeping with a dog for money (Video)

The lady’s face was not clear in the video hence it was very difficult to know her identity until a certain attention-starved slayqueen took to the internet to “confess” that she was the one in the video.

According to her, she says she is enjoying the 1.4 million naira made out of the intercourse with the dog and so people criticizing her should look for money and stop being judgemental about how people like her want to live their lives.

Just 10 hours after the confession, the Nigerian Police Force released a press statement to announce that it has added the lady to the people on its wanted list.

For fear of being arrested, the lady has shared a new Tiktok video to deny being the lady in the viral video.

READ ALSO: Lady who was filmed enjoying herself with a dog declared wanted by the police

According to her, she only wanted attention to trend on the internet but she has been choked with the recognition she needed so badly that forced her to declare herself as the lady in the video.

However, it is widespread knowledge about the fact that a large number of slayqueens and female celebrities from Africa go to Dubai to partake in such fetishes for a fee.