Black Stars have what it takes to win 2023 AFCON 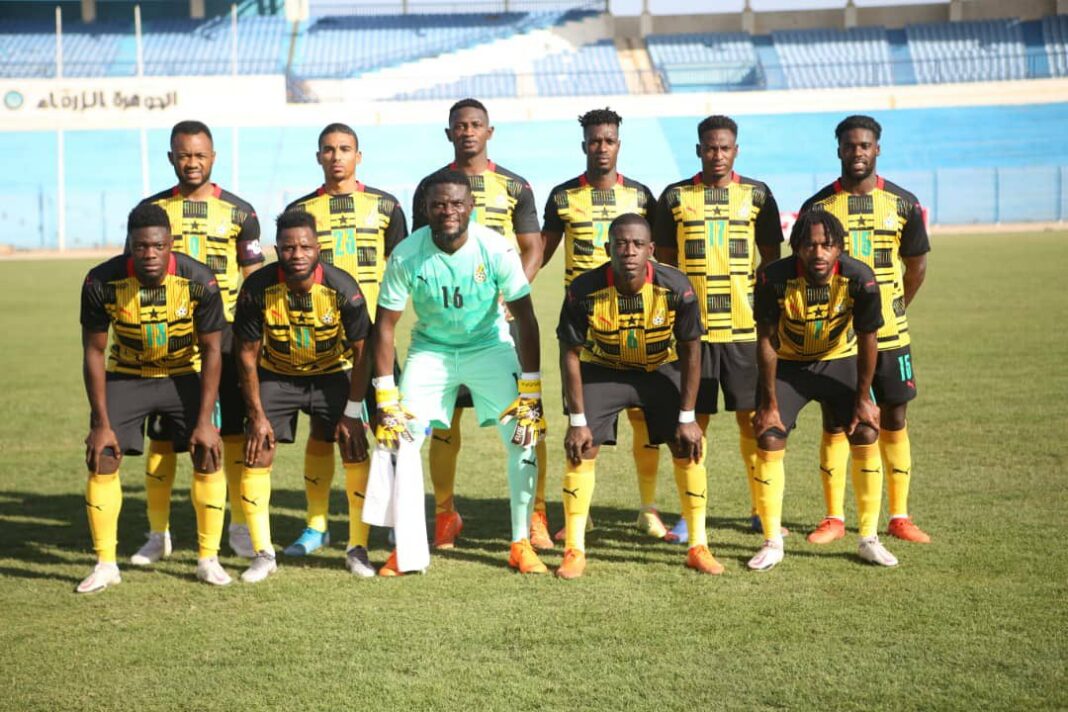 General Secretary of the Ghana Football Association [GFA], Prosper Harrison Addo has said the Black Stars will prepare adequately to win the 2023 Africa Cup of Nations [AFCON] scheduled to be hosted in Ivory Coast next year.

Ghana has been pitched in Group E alongside Madagascar, Angola, and the Central African Republic.

Ghana will kick start their qualifying campaign against Madagascar at home. Match Day 1 and 2 are scheduled for May 30-June14, 2022, according to the Confederation of African Football (CAF).

Having failed to perform in the last edition hosted in Cameroon, Harrison Addo speaking in an interview on Asempa FM assured that the team will have good preparations that will propel them to end the country’s 40 years trophy drought.

“We have the character and what it takes to win the Africa Cup of Nations [AFCON],” he told Asempa FM.

“Regardless of what has happened in the past, we are four times champions and we will prepare adequately ahead of the two qualifying games and make sure we can win the AFCON next year.

“In the second window, we will play some friendlies in other to position ourselves well ahead of the AFCON.

“We will have discussions with the technical team to ensure the team will be in good shape before the start of the tournament,” he added.

Two qualifying matches will be played between May and June, with Match Days 3 and 4 scheduled for September 19–27, 2022.

The top two teams from each group, including the hosts Ivory Coast, will compete in the biennial tournament, which will take place from June 23 to July 23, 2023.

Ghana exited the group phase in Cameroon with just a point. The Black Stars last won the Africa Cup of Nations in 1982 in Libya.

I will defend Ghana’s jersey