KiDi’s 5yr Old Son, Zane Dwamena Shows His Rap Skills In New Video, We Believe Sarkodie Has to See This 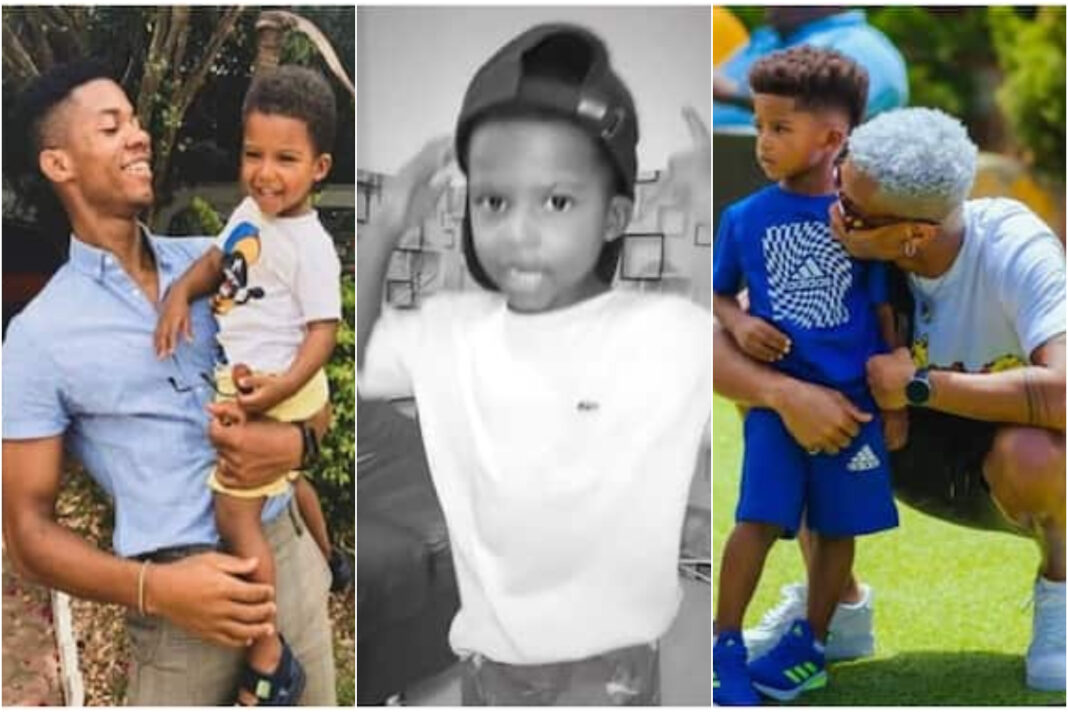 The video showed Zane wearing a white-colored t-shirt with a baseball cap that faced the opposite direction. Apparently, it was his father who recorded the short clip as the 5yr old boy rapped incongruently.

The video has attracted a handful of reactions on social media and we guess it could intrigue you as well. Watch the video below;

Away from that, Singer D-Flex who has been away from the music scene for over a decade now has commended members of the New School block who are doing so well to put Ghana on the map.

He mentioned the likes of KiDi, Kuami Eugene, Kofi Kinaata, King Promise and other emerging artistes who are unarguably the forerunners of contemporary music in Ghana and gave them thumbs up for holding the fort down.

He also mentioned how old artistes like himself can return to the limelight and sustain their relevance in the mainstream. He said this in a recent interview with Graphic ;

Now it’s about Afrobeats and Highlife infused with rap. Times have evolved so if these old musicians stick to their old ways of doing music, it will be hard for them to get hits again.
Which of the old musicians is making hits now?

You can barely count them and this should tell them that they need to change their ways. I have been in Canada for close to five years and I must say that our music is the best.

I was monitoring whatever was going on here in Ghana and I must say I am very impressed. A lot of musicians have evolved and are doing so well.

The likes of KiDi, Kuami Eugene, Kofi Kinaata, King Promise just to mention a few are doing a great job in Ghana and I have to commend them for that.

Sometimes, you need to take a break and take care of other things. Now, you need to do other jobs to support your music and that is what I did. I have a couple of songs because the fans have been hitting me up to drop something and I am ready for them.