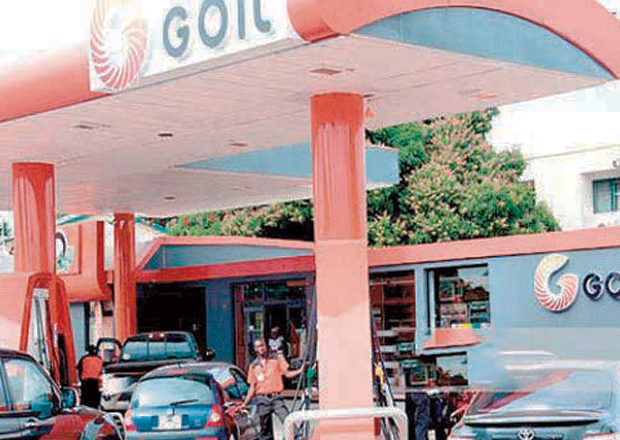 THE INSTITUTE for Energy Security (IES) has projected a relative stability in the price of fuel on the local market for the rest of April 2022.

It, however, said some Oil Marketing Companies (OMCs) may decide to reduce their prices marginally in order to increase their market share.

During the last price window, prices of petroleum products went down marginally after the cedi regained some relative stability against the dollar, whilst the price of crude oil on the world market dipped.

Petrol sold beyond GH¢9.20 per litre, whereas diesel sold above GH¢10.20 per litre at most Oil Marketing Companies (OMCs).

As part of measures to reduce the impact of the cedi’s depreciation on the petroleum market, the Bank of Ghana earlier this month introduced a foreign exchange forward auction for Bulk Oil Distributing Companies (BDCs).

The move, which is exclusive for BDCs licensed by the National Petroleum Authority (NPA), is intended to reduce the uncertainty of the future availability of forex to aid price stability in the ensuing pricing window within the downstream sector.

Government, beginning this month, reduced the margins on fuel by 15 pesewas per litre for the next three months.

Government further reduced the Fuel Marking Margin by one pesewa per litre, with the primary distribution margin also reduced by three pesewas per litre.