” Is Really Paying, I Own A Range Rover And KIA Sorento”-City Boy 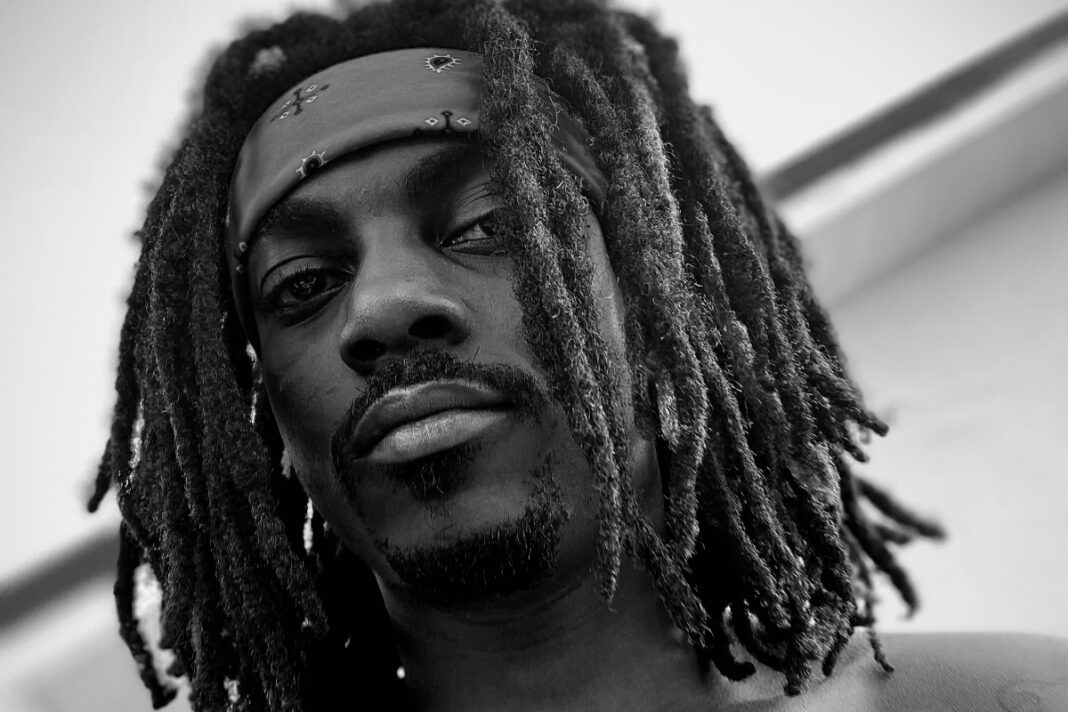 City Boy of the famous Asakaa Boys which is based in Kumasi has revealed that they are really making money out of their craft as musicians.

READ ALSO: Man Narrates How A Restaurant Refused To Serve Him Meat Because It Was Good Friday [+Screenshot]

Speaking in an interview on the Delay Show with Deloris Frimpong Manso, the group revealed that music is really paying them well as they are being paid for all their works and shows they have played so far.

City Boy also added that he owns a Range Rover and a KIA Sorento out of his music. He revealed that the Range Rover was given to be by Ovawise as a gift. O’Kenneth who happens to be the coolest one among them revealed that he doesn’t have a car yet.

In other news, popular US-based Nigerian media personality and businessman, Francis Van-Lare has averred that the idea for one to abstain from all sexual activities until marriage was never encouraged by Jesus Christ as proclaimed by many Christians.

In most Christian teaching, having sexual relations before marriage condemns one to the pits of hell on the account that it is presumed that God frowns on such activities. However, a few people objected to these claims by saying it was never written in the Bible that God does not permit sex before marriage

According to Van-Lare, most Christians have been taught from infancy that engaging in sexual activities before marriage condemns one to hell because the Christian teachings and customs frown on such practices before marriage.

Van-Lare stated that having sex before getting married was never documented in the 10 Commandments that were given to Moses, hence the theory must be abolished.

He cited that Apostle Paul who was once named Saul engaged in all sorts of inappropriate activities including sexual activities yet he was chosen by God and never preached against sex before marriage.

I did not want to be musician – MzVee