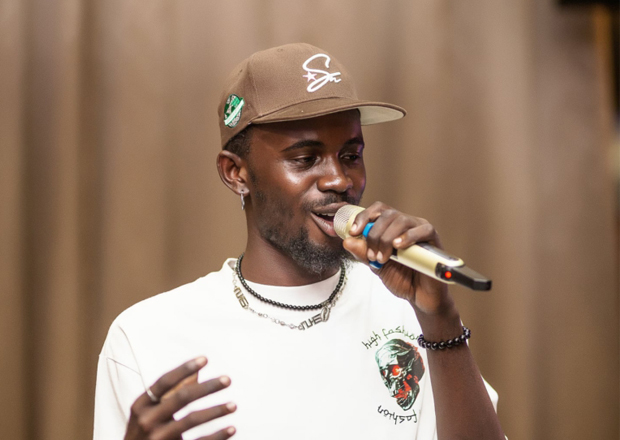 This happened less than a month after the release of his hit single, ‘Kwaku The Traveller’, which is enjoying massive attention worldwide.

“We flipped it to dig deeper into the lifestyle [and to] keep pushing the culture forward.”

The department he heads is tasked with shining the light on the importance of rap as a musical genre.

“Rap isn’t just a genre. There’s a reason it’s sometimes simply called The Culture: It’s a way of life,” he said.
Black Sherif is currently a world music brand. Since the release of ‘Kwaku The Traveller’, it has chalked a lot of success. It is currently the most Shazammed song in the world, as well as receiving massive attention on streaming platforms.