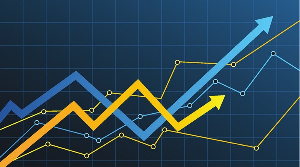 A number of ratings agencies have downgraded Ghana’s economy

Dr. Mark Yama Tampuri, an economist and digital finance expert has stated that Ghana’s economic managers will need to have a frank discussion on the direction of the country.

Speaking on the downgrading of the country by two rating bodies, thus, Fitch and Moody`s, he stated that the worst outlook on Ghana is yet to come from S&P Global.

He calls on Finance Ministry to seek to have frank discussions with Ghanaians and possible consult on ideas for the direction since the outlook of the country is dire.

He adds that, “the country is constrained in liquidity, while the international financial market is shutting out the country. Ghana is being shut out from those markets ordinarily because the country is now considered as high-risk debt distress, even for risk-loving investors. The tradeoff therefore as we have seen is that the country is borrowing at high-interest rates and at unsustainable levels. These debts are rising, and therefore choking corresponding interest payments”.

Fitch a few days ago downgraded Ghana’s long-term foreign-currency issuer default rating (IDR) to B- from B, with a negative outlook, downgrading government officials have challenged. 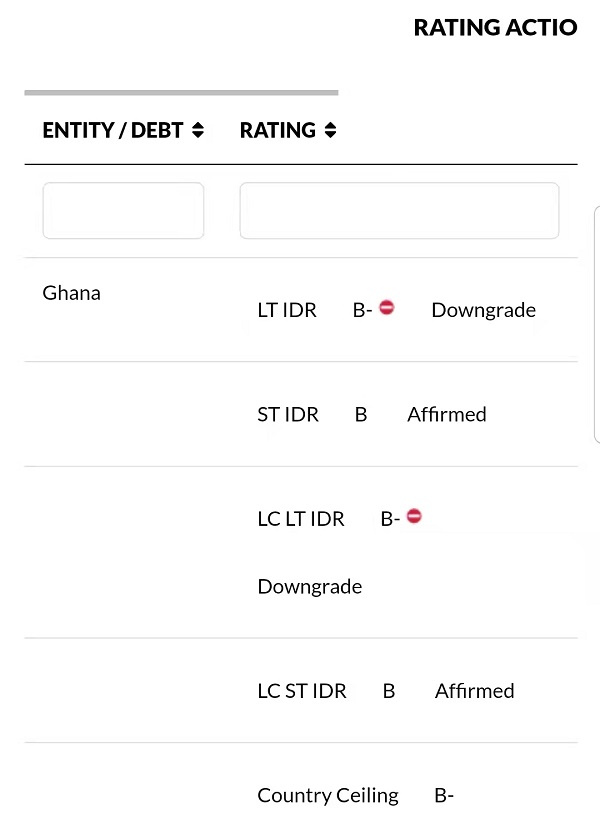 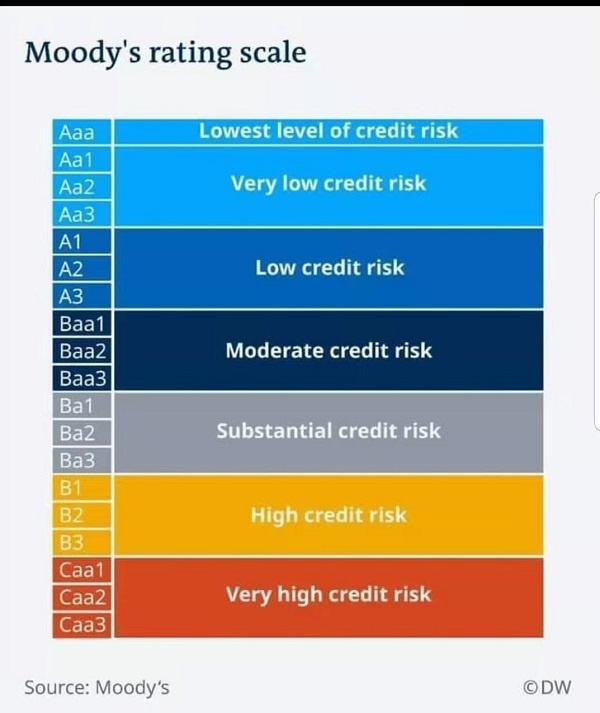 When asked about why the complaint of high-interest rate since Ghana`s rates are not over the market, he responded that “Your assertion may be problematic.

“We assess the economics of Ghana, not others because no economies are the same. The economic structures are different. But just imagine interest payments alone are about 46% of all government revenues which has continually put Ghana in a growing debt crisis.”

“Let’s consider again Ghana’s dollar bond which maturing in 2026 and yielding up to 15%. You see, with these high yields of 15% and above, the debts are not only unsustainable but they could explode and contribute to shutting the country from the international money markets. This is exactly what we are witnessing now,” he added.

He continued, “One consoling factor for the country this year is that the dollar-bonds which are maturing this year are limited, hence less liabilities, giving us some space to breathe but only for a while.

“…The avenues readily available to Ghana for funds to meet part of its expenditure are local borrowing through banks in Ghana. This implies the government will be competing with citizens for funds from the banks, which it projects to borrow 75% of its financing in the country this year.

Dr Tampuri said the effect is that the already high cost of loans in the country will go up further while banks will opt to lend to the government as a matter of priority than the individuals because comparing an individual to government, the government is of a position of strength with lower risk in theory.

This reason, the economist adds may be less of a problem if Government wants to compete with citizens to borrow from banks.

“The major issue is that such practices by the government is going to put the local financial sector at grave risk should government default. The government of Ghana is now in a situation where one can argue that it can default in government debt or claim especially when we marry the fact that couple with its liabilities, its debt or claims are also up to 31% or more of Ghanaian bank total assets.

When asked if he was surprised by the turn of events, Dr Tampuri answered in the negative.

He asserted “the truth is that, the writings have been on the wall for a while The World Bank for example classified the country as a high-risk debt distress country just a little over a year ago.

“This is alarming so the data doesn’t surprise, it only reveals,” he added.

Meanwhile, Dr Tampuri felt challenged on “why the government has not been fully transparent with the economic mandate. Until just a few days ago, not even parliament have been aware that the World Bank gave Ghana up to US$430 Million for COVID-19 expenditure purposes.”

“Even a common issue like accounting for the cost relating to presidential travels is now termed as a national security issue hence needing confidentiality, yet the government has borrowed within 5 years in power, more than the total of all other governments in the history of Ghana summed.”

The government requires more revenues, yet shields itself from accountability.

On the way forward he advised government to refocus and seek an honest medium for national engagement with stakeholders on the way so Ghanaians adjust and prepare to make sacrifices if need be. They need to gain back some credibility on the international market and regain access to funds.

“But even gaining access to funds on the international market has its implications because more debt means the country will be risking a debt crunch. But they have the option of fiscal consolidation.”

He advised that cutting down on waste and expenditure is critical, targeting informal but productive sectors for levies and hold themselves in readiness to be accountable to the people of Ghana.

T-bills oversubscribed by 1.15% after undersubscription a week before