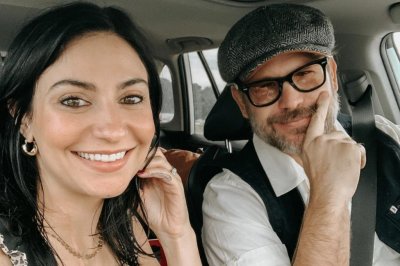 Jan. 27 (UPI) — The Vampire Diaries actor Matthew Davis is a dad of two.

Casciano shared the news Wednesday on Instagram alongside a photo of herself and Davis with their baby girl.

Davis and Casciano married in December 2018. The couple also have an older daughter, Ripley Nightingale, born in March 2020.

Casciano announced in August that she and Davis were expecting their second child.

Davis played Alaric Saltzman on the CW series The Vampire Diaries and The Originals. He now plays the character on Legacies, which returned for a fourth season in October.