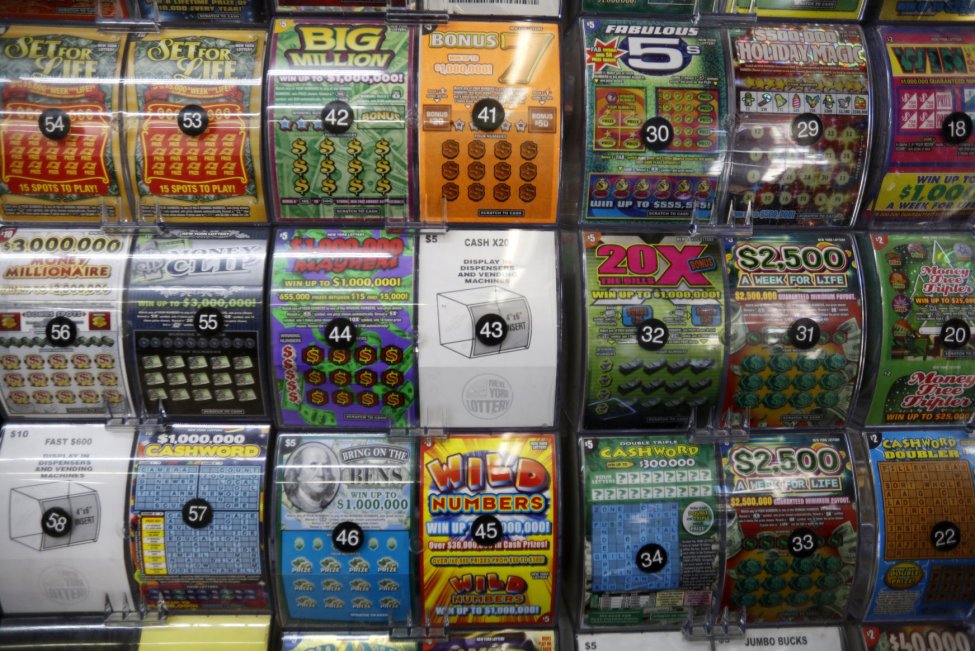 A Wayne County, Mich., man said used lottery winnings on more scratch-off tickets, and nearly missed that one of them was a $1 million winner. File Photo by John Angelillo/UPI | License Photo

Jan. 27 (UPI) — A Michigan man who used lottery winnings to buy more scratch-off tickets said he didn’t realize he had won $1 million until he scanned the winning ticket.

The 60-year-old Wayne County man told Michigan Lottery officials he decided to use some of the $500 he won from a scratch-off lottery ticket to try his luck again.

“I won $500 on a scratch-off ticket and used the winnings to purchase a few Triple Million tickets,” the man said. “I scratched the tickets off when I got to my car, and I didn’t think I won anything, but scanned them on the lottery app to be sure.”

He said he was shocked to realize one of the Triple Million tickets he bought from the CVS store in Taylor was a top prize winner.

“When a message came up that I’d won $1 million, I was confused. I looked the ticket over again and that’s when I realized that I really had won $1 million. I couldn’t believe I missed it,” he said.

The man said his winnings will go toward paying bills, making investments and bolstering his savings.

“Winning is a great feeling and will provide a nice financial cushion for me when the time comes to retire,” the player said.