No one will tell you this for free, bath with salt water daily and thank me later

Tell Your Mom To Approve It Since She Is The Head Of Our A.shawo Business 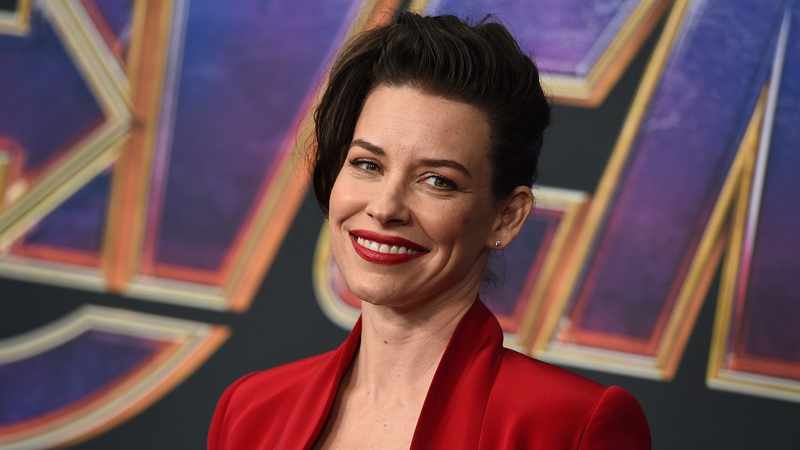 Marvel’s “Ant-Man” franchise star Evangeline Lilly took to Instagram, revealing that she was at a Washington DC rally in “support of bodily sovereignty,” and protesting Covid-19 vaccine mandates.

“I believe nobody should ever be forced to inject their body with anything, against their will, under threat of: violent attack, arrest or detention without trial, loss of employment, homelessness, starvation, loss of education, alienation from loved ones, excommunication from society under any threat whatsoever,” wrote the actress.

In fact, nearly every medical body of any merit says there is nothing to fear from Covid vaccines.

Most strongly encourage them including the American Medical Association, the American Academy of Pediatrics and the Centre for Disease Control, reports deadline.com.

Lilly added: “I was pro choice before Covid and I am still pro choice today.”

Lilly is the second Marvel actress to have expressed reservations against vaccines.

In 2020, Black Panther star Letitia Wright shared an anti-vax video on social media, then temporarily deactivated her Twitter and Instagram accounts before apologising and saying she didn’t mean to hurt anyone.

Also in 2020, Lilly wrote on Instagram that she would not social distance.

She later walked back those comments saying: “want to offer my sincere and heartfelt apology for the insensitivity I showed in my previous post to the very real suffering and fear that has gripped the world through Covid-19.”

“Grandparents, parents, children, sisters and brothers are dying, the world is rallying to find a way to stop this very real threat, and my ensuing silence has sent a dismissive, arrogant and cryptic message.”

Lilly plays Hope van Dyne in the ‘Ant-Man’ franchise. “Ant-Man and the Wasp: Quantumania” has wrapped and will be seen in theatres on July 28, 2023.

No one will tell you this for free, bath with salt water daily and thank me later

Tell Your Mom To Approve It Since She Is The Head Of Our A.shawo Business