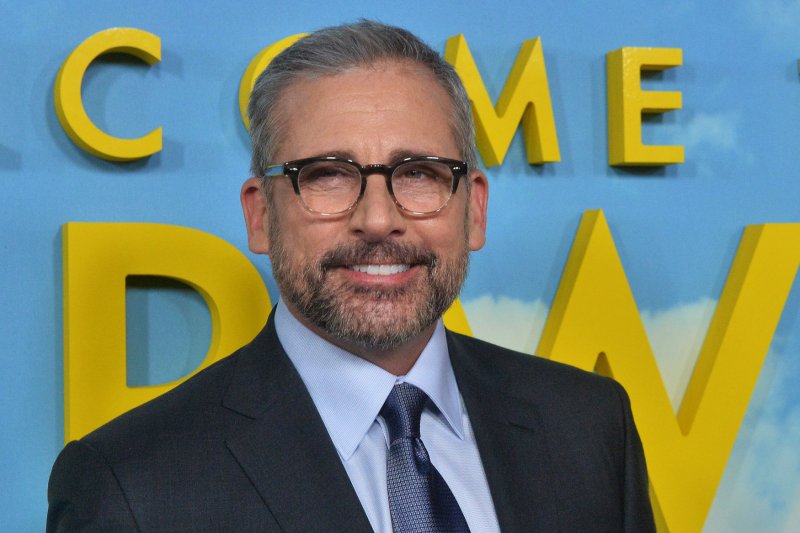 The preview shows General Naird (Carell) and his team try to prove their worth to a new presidential administration. The team is given five months before they will be replaced.

Space Force is created by Carell and Greg Daniels, who previously worked together on The Office. The series premiered in May 2020 and will return for a second season Feb. 18 on Netflix.

Carell will also star in the new film If, which reunites him with his Office co-star John Krasinski.