Hearts of Oak and their technical team led by coach Samuel Boadu and and his entourage have to do everything possible to instill sanity in the team.

The last time we made checks on the veterans coming back into our league as Phobian players was Laryea Kingson. His coming was appalling and was not to be giving any managerial role due to his conduct with the players.

He was in to influence the young ones through a lot of ways to get the youngsters following his instructions.

Coach Samuel Boadu should get it once and for all that, it should be clear and well indicated that, in all the good work and approaches, there should be swift decisions and how he can maintain his good managerial skills.

Although, we have Accra Hearts of Oak to be one of the most decorated club in Ghana but have lost the grip on Africa continent.

This is what the Accra Hearts of Oak team will manage and get some good players to join the club if they see such quality in the camp.

But the power play and confusion will start if some sort of indiscipline extend to the veterans. Hearts of Oak now needs a well determined players that’s why they are not signing the veterans anymore but have concentrated on the good young ones.

These are the players who are hungry for success and make it happen on the high stages.

There is some level of inconsistency in the lineup but the players training with the team are not the exact players going to start on the Matchdays. Sulley will be training with the youngsters but he will not sign for the club.

The last time he joined the team was last season when he trained with them but his demands were not met fully neither halfway by the Board.

This time he can be serious but the coach needs to be weary of his moves towards signing for the club. 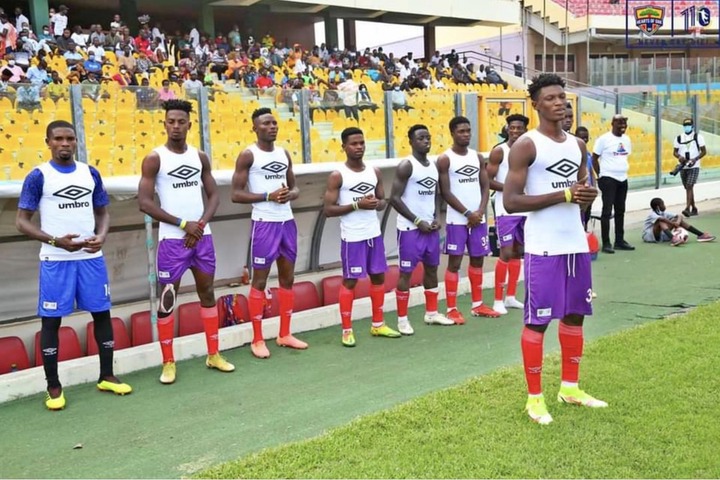