Accra Hearts of Oak’s coach, Samuel Boadu is not giving up on the league title defence despite dropping valuable points along the season.

The Phobians have been a pale shadow of themselves – starting the 2021/22 season on a jerky note and continuing with unimpressive runs of results. That coupled with a botched continental campaign has left the club’s fans doubting coach Samuel Boadu’s ability to retain the title they with 61 points last season. Samuel Boadu however believes the title race is far from over for the 21 time league champions. 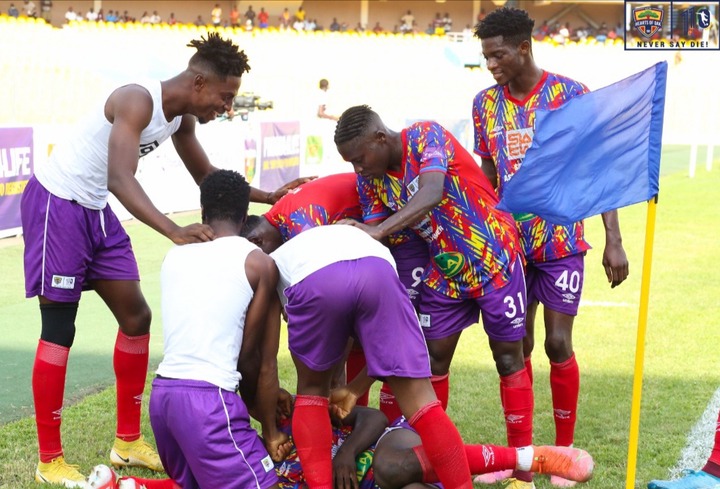 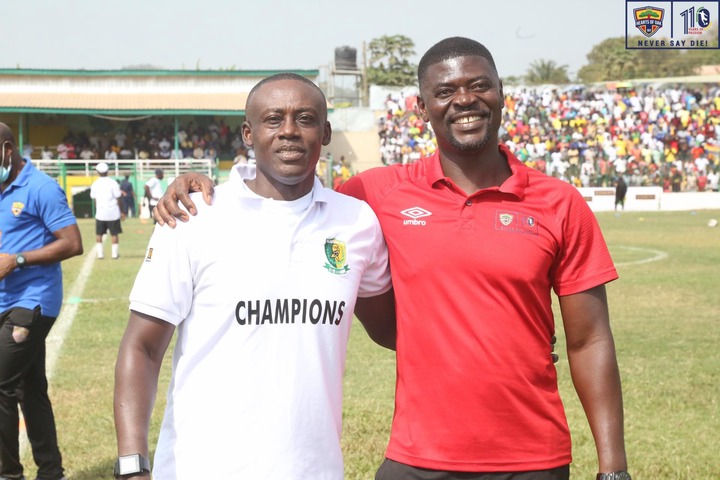 Hearts of Oak have recorded five wins and a whopping five draws with three defeats. A 20 point’s accumulation plus a week seven outstanding fixture against Kotoko in February sees them locked up in 8th position. The title title defence looks mountainous as they are now 10 points behind leaders and arch rivals, Asante Kotoko – a side they will face in a week seven outstanding game in February. The 2000 CAF Champions League winners will host in form side, King Faisal on Sunday, January 30.