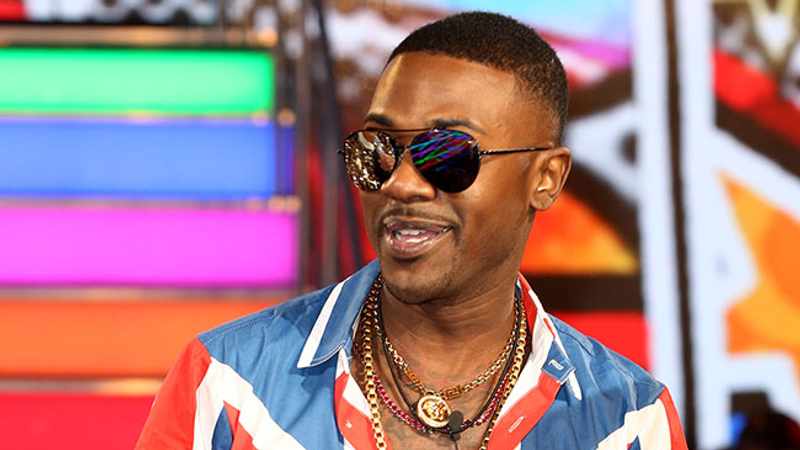 Ray J has insisted speculation about him and Kim Kardashian making a second sex tape “needs to stop” because he is focused on the future.

The former couple’s 2002 intimate moments were previously sold to adult film studio Vivid Entertainment for $1 million after they leaked online and earlier this week, the former ‘Keeping Up With the Kardashians’ star’s estranged husband, Kanye West, suggested rumours about another, unreleased, tape were true.

However, Ray – who has Melody, three, and Epik, two, with estranged wife Princess Love – has called for an end to discussion on the subject.

He tweeted: “This needs to stop. I also have kids.”

The “Love & Hip Hop” star’s manager, David Weintraub, added to E! News in a statement: “Ray J is focused on his children, technology company Raycon and his film/tv/music career at the moment, he only wishes Kim & Kanye the best in all of their endeavours and will not be discussing or addressing the past.”

Kanye – who has four children with Kim – claimed he had obtained a laptop with unreleased footage of Kim and Ray and she “cried”.

He said: “I went and got the laptop from Ray J myself that night, right, and then got on a red-eye. I met this man at the airport, and got on a red-eye, came back and delivered it to her at 8am in the morning.

But despite the ‘Stronger’ hitmaker’s claims, his estranged wife insisted there was “nothing sexual” on the tape.

Her spokesperson said: “Kim remains firm in her belief that there is no new second tape that exists.

“After 20 years, she truly wishes to move on from this chapter with focus instead on the positive things she continues to do as a mother, entrepreneur and advocate for justice form.”

Last year, Ray’s former representative, Wack 100, claimed he was in possession of footage that was “more graphic and better than the first one” but would only hand it over to Kanye.

He said: “All I know is Kanye, holla at me, bro. We got part two on the laptop. Ain’t never been seen. We’d love for you to have it. It’d be a great personal, private NFT…

“I would never give it to anybody but Kanye ’cause it’s the mother of his children. Because it’s Kanye, I probably would give it to Kanye. That’s for him. We can’t put that out there in the world like that. It’d be disrespectful.”