The numerical advantage of the governing New Patriotic Party (NPP) in the Parliament of Ghana is not in doubt. In terms of the grouping of the house, it is 138 against the National Democratic Congress’ (NDC) 137.

A clear majority. This means that, when there is a full house, with Rt. Hon. Speaker of the house, Alban Bagbin presiding, any matter that comes before the house for determination, as far as voting is concerned would go in favour of the NPP. 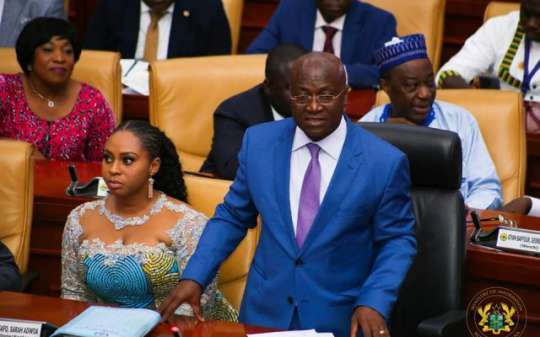 So, is it not a wonder, that, in this specific matter of the E-levy, the NPP is running away from voting? By this time, it should have been done dusted with, looking at the way the government is bent on passing it by hook or crook?

The government promised to pass it at the first sitting of Parliament of 2022. There was no show when Parliament sat. Subsequently, the levy was not tabled. The reason being that, government is going to consult widely. But that reason does not make sense.

There must be something beyond the capabilities of the Akufo Addo administration, or something that parliament itself is struggling with. Otherwise, one cannot fathom this deliberate manoeuvres by the Majority. 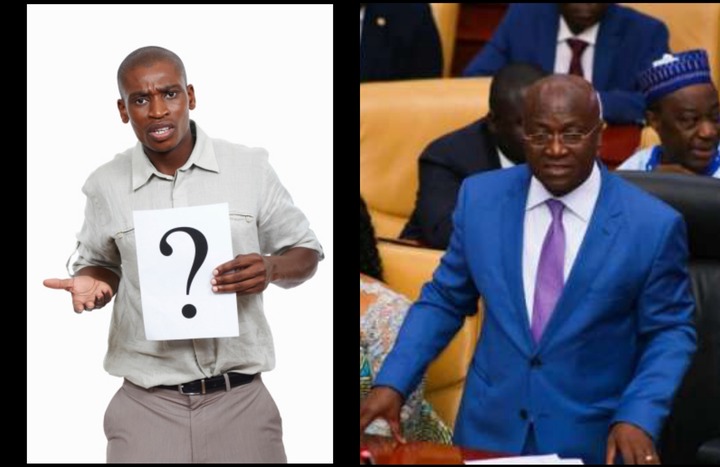 Is it that the numbers of the Majority are somewhat artificial? Meaning, some seats are only in their name but not physically available? What is it st all?

After members of the Majority, Nhyiaso MP, Hon. Steven Amoah boasting to pass the E-levy whether the NDC likes it or not, the Ministry of Finance has written and requested for a meeting on the same matter with the NDC, all in the quest to persuade them to agree.

The question remains, why can’t the NPP use it numbers to pass the E-levy. Like they say in our local parlance, “Asem Sebe”.

Content created and supplied by: Rasgambo1 (via Opera
News )