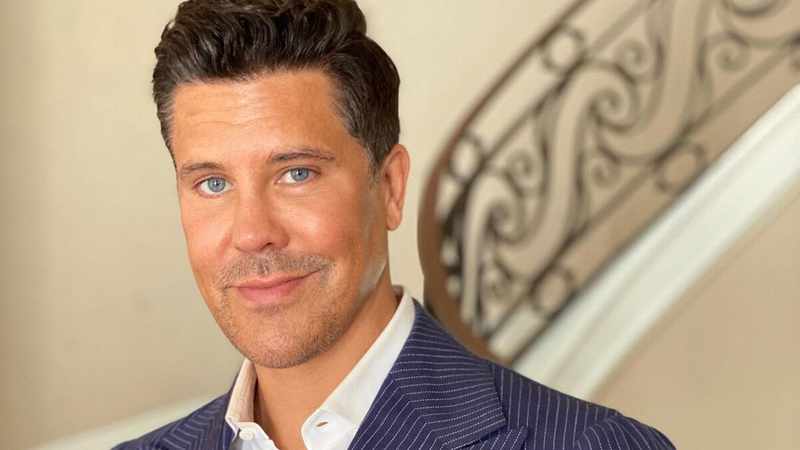 The Swedish-born real estate broker and author of “The Sell” has been with the hit Bravo TV series since its inception, with the first episode having premiered on March 7, 2012.

The two-time Emmy nominated series started with Eklund, Michael Lorber and Ryan Serhant, who was the executive vice president and managing director of Nest Seekers International at the time.

When the headhunting for real estate agents for the TV series began in 2010, Eklund was the managing director at CORE Group Marketing.

Let’s just say that personality and charm go a long way in closing the deal for the real estate agents.

In a similar way to the explosion of cooking reality shows, real estate-themed offerings like this and, more recently “Selling Sunset”, has become a huge drawcard for viewers.

And Eklund, who has been with the show for nine seasons and featured on “Million Dollar Listing LA”, has decided to bow out and pursue other interests.

In a heartfelt social media post, he wrote: “After an amazing 11 years, I’ve decided it’s time for the next chapter in my life, and to leave ”Million Dollar Listing“. It’s an end of an era and a new start for me.

“I let Andy (Cohen), the producers and the executives know last week how grateful I am. Eternally grateful, I mean what an incredible run we had together.”

He continued: “All of my most memorable milestones from the last decade I shared with all of you: meeting Derek, our wedding, the miscarriages, the birth of our twins, and all our beautiful properties. I will always cherish that shared experience.”

Although there have been whispers of a falling out with some of his co-stars, Eklund didn’t hint at that being the reason for his exit.

He said: “I’ve always LOVED filming, even the drama (much more than watching myself ugh). It’s very much a family affair with a tight group of crew members and field producers who became family – pretty much the same people for 11 years, imagine that? During the let’s see … I think 129 episodes!”

Eklund continued: “I filmed with 50 Cent, Rebel Wilson and Larry Silverstein, who showed me around the Freedom Tower and the World Trade Centre he rebuilt! We covered the mega storm Sandy and the Covid-19 pandemic.”

He concluded his post with: “Now it’s time for my next chapter. There’s more to do, new projects and experiences, my kids are growing and my business is pulling me in all sorts of exciting directions.

“Thank you to ’Bravo’, my cast mates from both coasts, and the incredible crew. We made television history together.”