The visit, on behalf of the Asantehemaa, Her Royal Majesty Nana Konadu Yiadom III, was to invite him to the celebration of the 5th Anniversary of her enstoolment as Asantehemaa.

As a son of the Kingdom, Alan Kwadwo Kyerematen used the opportunity to discuss among many others, the way to establish a monument in honor of the queen mothers of the kingdom. 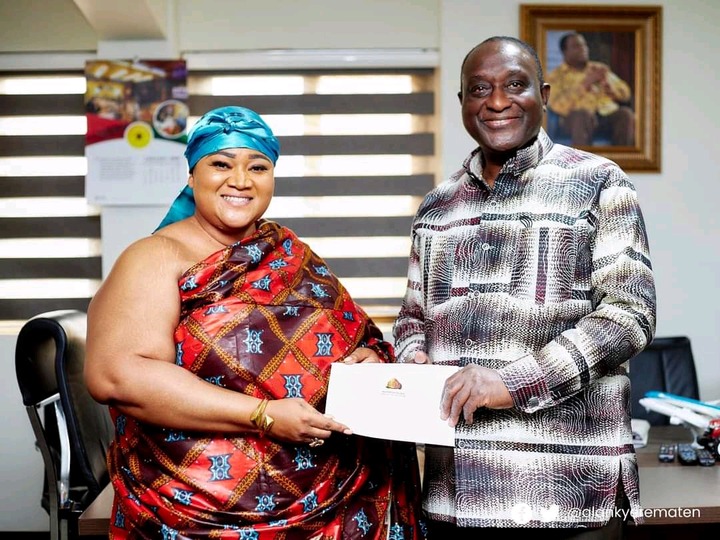 “Being the first such celebration of an Asantehemaa, it could be turned into an annual affair to bring the people together In a festive mood and also to attract tourism” he suggested