New signings are coming for Atletico Madrid. Deal completed with Lille for left back Reinildo Mandava – it’s fully agreed and he will undergo his medical in Madrid today.

Atleti are also working to sign Daniel Wass this week. Final details to be sorted with Valencia.

Denis Zakaria. FC Bayern and B. Dortmund are pushing. Man United had talks with agents but have not submitted any proposal, Liverpool won’t sign him in January. Premier League move seems unlikely. 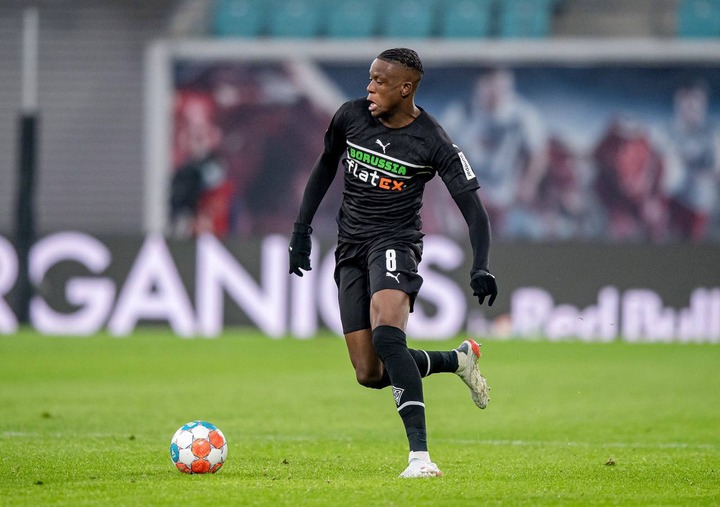 Juventus want him but Borussia ask for €7m to sell Zakaria in Jan.

Ajax have reached full agreement with Juventus to sign Mohamed Ihattaren on loan. Buy option will be included in the deal. Final details on personal terms to be resolved soon. It’s the last ‘issue’ before Mohamed joins Ajax.

Niklas Süle’s prepared to leave FC Bayern as free agent in the summer. Contract extension proposal has been turned down, per Christian Falk. Keep an eye on centre backs domino with Andreas Christensen who’s a target for Bayern and Barcelona – in case he’ll leave Chelsea. 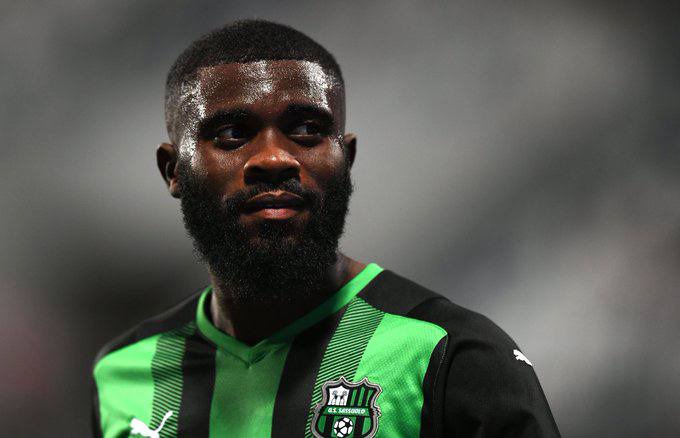 from Sassuolo on a permanent move for €22m fee plus add ons. Deal now finally completed and sealed.

Eray Cömert will be in Spain tomorrow in order to undergo his medical and sign as new Valencia centre back. Done deal confirmed. Bryan Gil still considered among Valencia targets but no final decision on Tottenham side yet.

Content created and supplied by: Porinpou_News (via Opera
News )