Policy failure, cause of food shortage in Ghana- GAWU 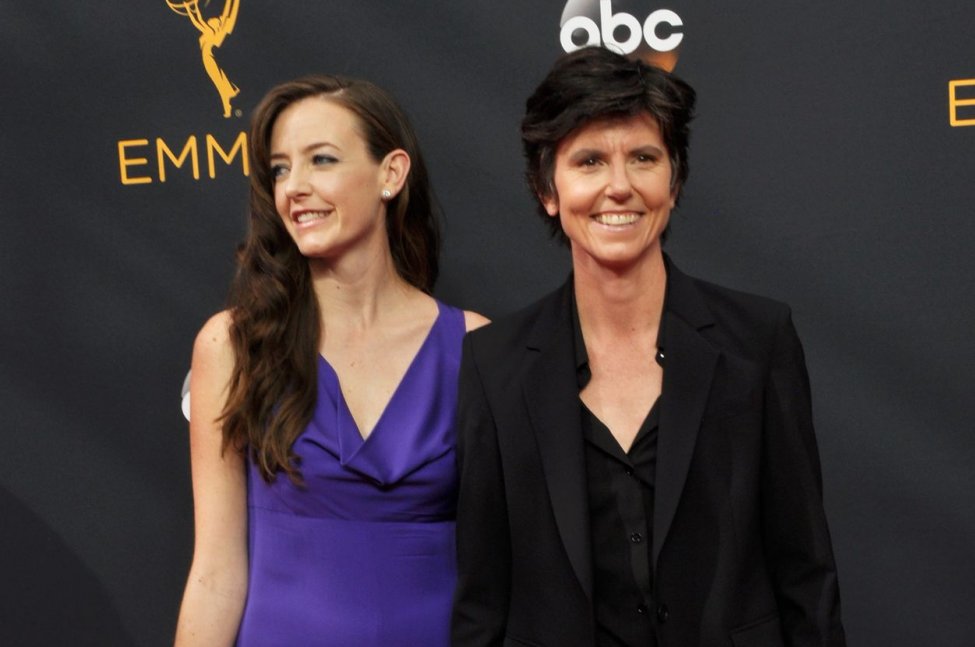 LOS ANGELES, Jan. 24 (UPI) — Tig Notaro said that co-directing the movie Am I OK?, which premiered virtually at the Sundance Film Festival Monday, with her wife, Stephanie Allynne, was like the rest of their work together.

“It seemed like a natural progression,” Notaro, 50, said at a virtual Q&A following the screening. “I think we’ve both reached a point where we prefer to work together than apart.”

Notaro previously directed short films, standup specials and television episodes. Allynne, 35, directed one short film in 2016, and Am I OK? is the first feature film for both.

The couple have 1-year-old twins Max and Finn together. They also co-wrote on the series One Mississippi and produced Under a Rock with Tig Notaro together.

“We’ve kind of done everything but directing together,” Allynne said.

Screenwriter Lauren Pomerantz sent Notaro and Allynne her script for Am I OK? In the film, Lucy (Dakota Johnson) comes out to her best friend, Jane (Sonoya Mizuno) for the first time at age 32.

Johnson, 32, said working with Allynne and Notaro together was seamless. Johnson recalled the directors discussing shot selection, lunch and photos of their kids in the same conversation.

“It didn’t feel like they had a separate working relationship to their life,” Johnson said.

Allynne said she and Notaro approached the coming out scene so it highlighted the intimacy between platonic female friends. Lucy and Jane are lying in Lucy’s bed after a night out when Lucy confides in Jane that she’s always wanted to kiss a woman.

“This is where they connect in this moment of female friendship and the intimacy when you’re in bed together as friends,” Allynne said.

Lucy explores her sexual feelings with Britt (Kiersey Clemons), a masseuse at the spa where she works. Notaro said Johnson captured the vulnerability of opening up to a new experience.

Allynne said she and Notaro initially asked Pomerantz if Lucy and Jane had romantic feelings for each other. Jane has a fiance, Danny (Jermaine Fowler).

Allynne said they decided to leave Jane and Lucy’s feelings for each other ambiguous.

“We didn’t shy away from living in that gray space,” Allynne said. “They love each other and we’re going to stay in that. You can take from it whatever you think.”

Johnson said appreciated that Am I OK? was a coming of age story for a woman later in her life.

“I just really liked the idea of a woman in her 30s not having everything figured out already,” Johnson said. “I prefer the world in which people are allowed to continue to grow and figure themselves out for their entire lives.”

Notaro also appears in the film as the leader of an outdoor retreat. She wears a long gray wig.

“I was trying to channel Patti Smith,” Notaro said.

Notaro said she ran into Smith at a Tribeca Film Festival party after filming Am I OK? Notaro showed Smith the picture of herself in costume and said the singer was confused.