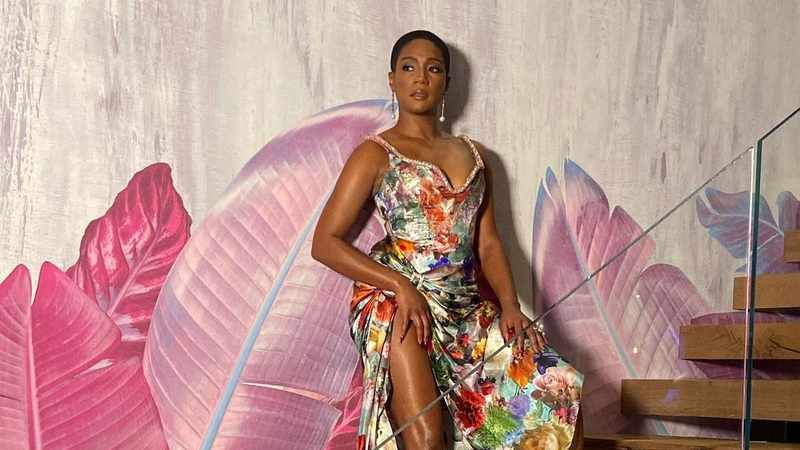 Tiffany Haddish has joked she prayed for “a new man” before she got arrested by four police officers.

The 42-year-old actress was arrested in Georgia at around 4am on January 14, as she was allegedly falling asleep behind the wheel of a vehicle, and she has now addressed her DUI arrest for the first time.

Appearing on “The Tonight Show Starring Jimmy Fallon”, she quipped: “I can say this, Jimmy…

“I’ve been praying to God to send me a new man. A good man. And God went ahead and sent me four… in uniform.”

.@TiffanyHaddish called her drama teacher when she learned she was nominated for a Grammy! #FallonTonight pic.twitter.com/rORMc446Qn

Tiffany – who was only in police custody for a short time and was released by 6.30am after posting a bond of $1 666 – admitted she has a “great lawyer” and she’s sure they will “work it out”.

She added: “And now I got a really great lawyer, and we’re going to work it out. I’ve got to get my asking of things to God a little better!”

And he recently claimed that they decided to go their separate ways after coming to “an understanding” about putting their careers first.

The rapper said in December: “Neither one of us is gonna stop. We both care about our crafts and what we do.

“We care about love too and partnership, but I think the energy that has been put into our careers and continuing to want to do the things that we do for ourselves and for the people, it was hard for me to balance all of that and keep the relationship fed.”

However, Tiffany subsequently suggested that she didn’t agree with Common’s assessment of their break-up.

The “Night School” star confessed to being “disappointed” by his comments, as he’d previously told her something different about his reasons for their split.