Chikamso Ejiofor popularly known as Ozonigbo is one of the diminutive Nollywood actors who has stirred in a lot of movies of which includes ” my snake wife” , ” mad over you” and many others. 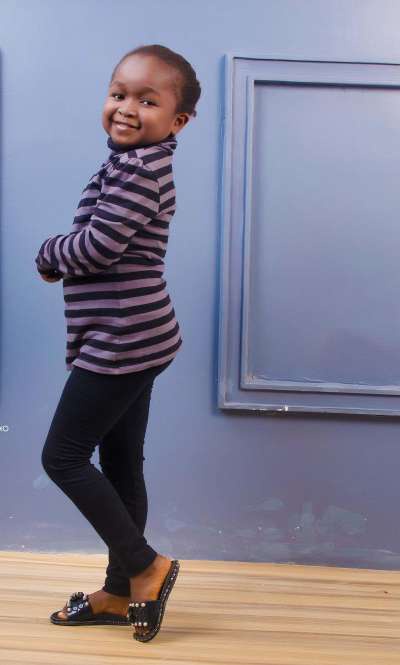 The diminutive Nollywood star Obio Oluebube has feature in unique movies. Some of these movies are Pride Of The Land, When Love Is Gone, Crazy Hustler, Stupid Sense, Ghetto Gospel, Desperate Girls, Heart Of A Tiger and many more. She has also made a lot of skit of which she is popularly known for her skit name ” Aunty don’ t put me down” . 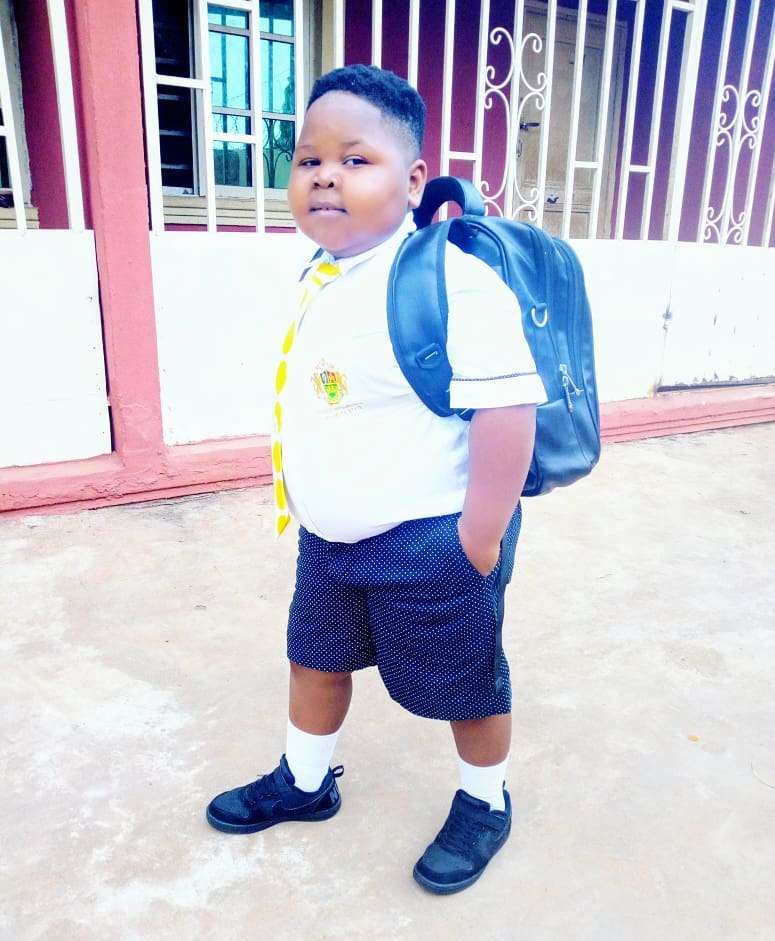 She has also acted alongside other talented and famous Nollywood actors and actresses in the likes of Sam Obiago, Mercy Johnson, Harry B and a lot more. Although the diminutive actor Obio Oluebube is yet to receive an award for her unique talent, she is undeniably one of the most sought after actresses.

Content created and supplied by: Gyminy (via Opera
News )