Acted sixteen years ago and directed by Mel Gibson, Apocalypto is an American epic historical adventure movie. Rudy Youngblood is an American actor, musician, dancer, and artist of Yaqui and Comanche descent. He is well known for the role he played as Jaguar Paw in the epic film Apocalypto which made him won the Best Actor award.

Meanwhile, Apocalypto is as thrilling as any adventure movie we’ve seen in years. Although the narrative has a myth-like simplicity, it doesn’t feel overextended at 138 minutes, thanks to Gibson’s ability to establish characters quickly and shape each scene in a way that creates a headlong momentum. Apocalypto is a movie anyone shouldn’t missed. 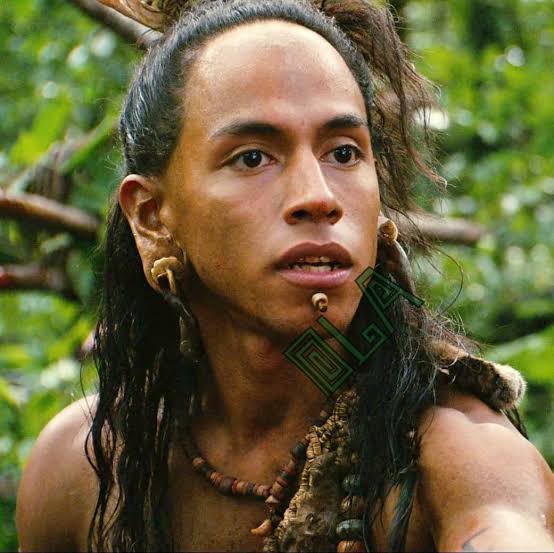 In one scene, a little girl, mourning at the side of her dead mother, approaches the Mayan raiding party that has captured Jaguar Paw and his companions. The girl is diseased, and is pushed violently away by the raiders. The disease is smallpox, brought to the “new world” by Spanish explorers and traders. 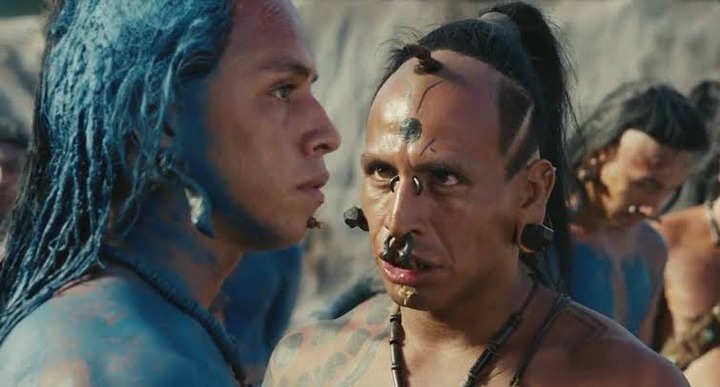 Though he took several jobs before 2005, he is now known as an actor. He made his acting debut in 2005 by starring the role of Spirit, in The Seventh Fire. 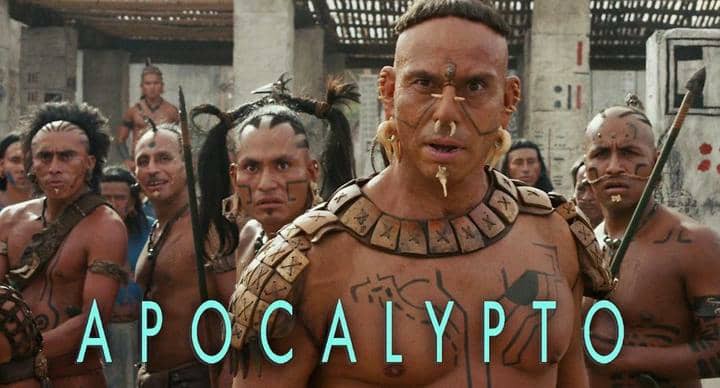 For historically-based films to deviate from the actual history. However, Apocalypto takes many liberties with the history of the Mayan civilization that it could be perceived as detrimental to the descendants of its people. One example? The film’s depiction of human sacrifice. 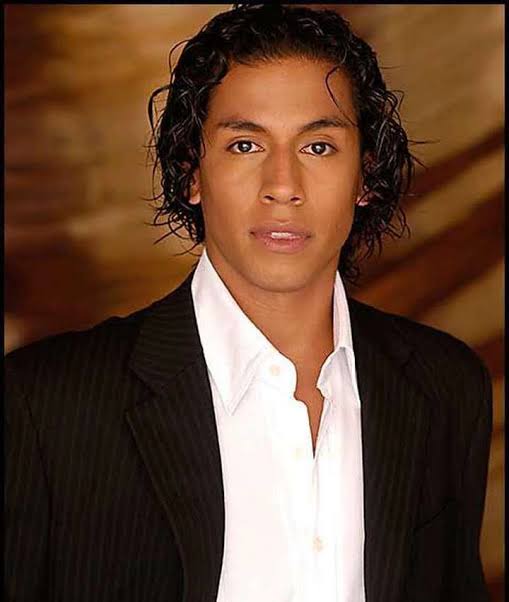 Apocalypto is certainly a well-made film. It tells a straightforward story with interesting characters that the audience can invest in. The movie works as a high-stakes chase. However, it’s very hard to shake the shadow of Mel Gibson’s malicious, racially-charged tirades. And that knowledge makes it difficult not to assume that Gibson operates under the belief that the Mayan people essentially had it coming.