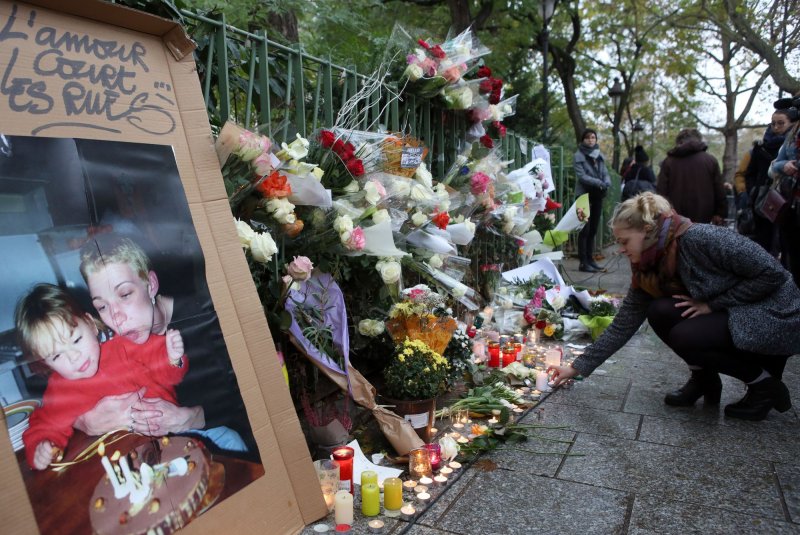 Jan. 25 (UPI) — A French surgeon is facing legal action and condemnation after auctioning an X-ray of a gunshot wound from a victim of the 2015 massacre at the Bataclan theater in Paris where 90 people were killed.

The surgeon promoted the sale of the X-ray in the form of a non-fungible token on the marketplace called OpenSea. The surgeon has been identified as Emmanuel Masmejean, an orthopedic surgeon at the European Hospital Georges Pompidou in southwest Paris.

Martin Hirsch, who manages Paris’ public hospitals, called the incident “disgraceful,” in a tweet in French, as translated by Insider, saying, “This act is contrary to sound professional practice, puts medical secrecy in danger, and goes against the values of AP-HP (Paris hospitals) and public service.”

Masmejean is facing a criminal and professional complaint after the NFT post. As part of the description included with the post, he wrote:

“Among the patients, I did personally operate on five women, including this case. This young patient, who lost her boyfriend in this attack, had an open fracture of the left forearm with a remaining Kalashnikov bullet in the soft tissue.”

Twenty men linked to the coordinated terrorist attacks in France that killed 130 and left 368 others injured went on trial in September. The proceedings are ongoing.

Aside from the incident at the theater, the 2015 terror attacks in France on a Friday evening included gunfire and explosions killing and wounding dozens more elsewhere.