Some men are shameless and have no dignity. We are in the 21st century and we expect them to put a stop to abusing women and kids. I wonder what they gain in laying their hands on women, when they know beating them is definitely not going to stop the problem at stake. Sometimes, it is not about violence, it is about sitting the person down and making the person know what they did is not cool with you.

There is a video circulating currently on the social media and watching the video, you will feel bad for the victims. A mother and her little baby were being brutally abused by the alleged father and it is very disgusting. Before I moved to the contents in the video, I would like to leave the link over here.

Ok, so in the video you could see the father beating the mother mercilessly with a belt. I wonder the wrong she did which resulted in such harsh treatment. She was pleading with him but he wouldn’t listen. The craziest part of it all is the point when he had to switch his attention from the mother to the baby. 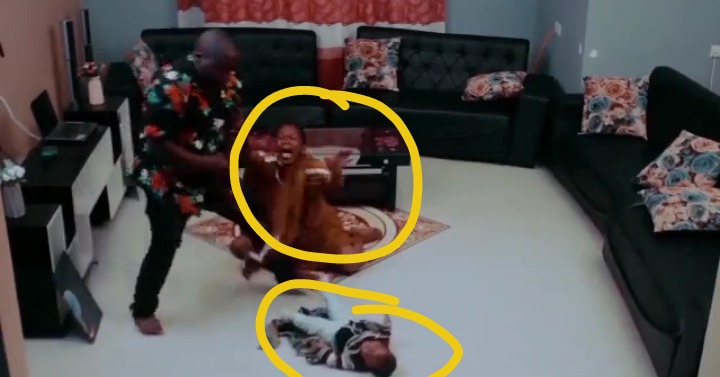 What has a baby done to deserve this treatment? He held the hand of the baby and tossed him to the other side of the room like an inanimate object. 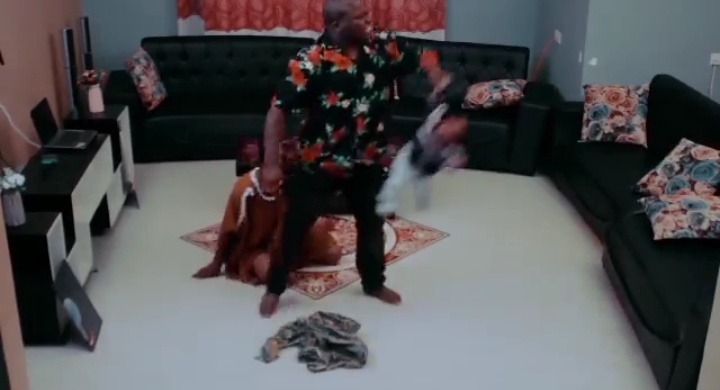 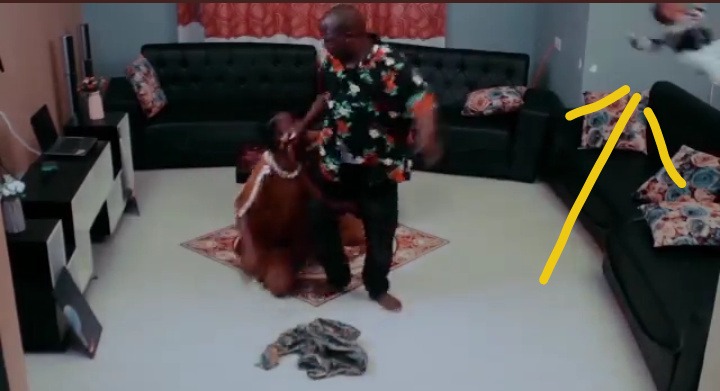 This is so wrong and I’m sure the baby is dead by now, or has gotten some bones or joints broken. This sad video is currently gaining waves on the social media and people are assuming that maybe, the father found out that the kid is not his own after performing a DNA test.

Gentlemen, even if the baby isn’t your own, you don’t have a right to treat them this way. This is wrong!!!