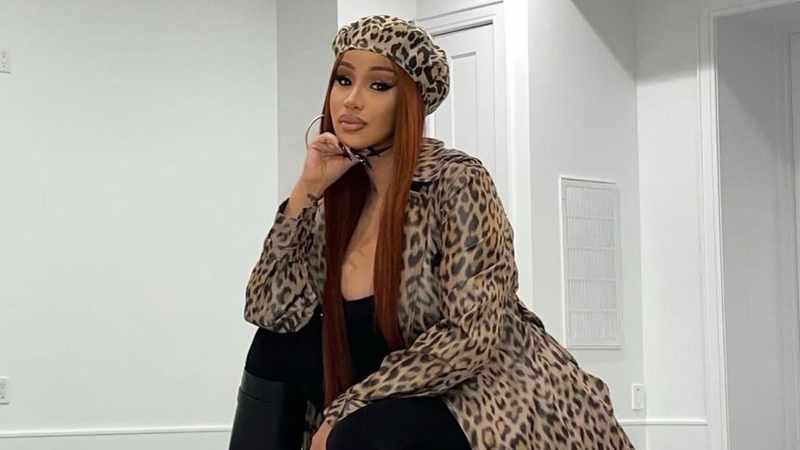 Cardi B has been awarded R19 million in her federal libel lawsuit against Latasha Kebe, after a jury found the vlogger liable for defamation, invasion of privacy, and causing emotional distress.

The rapper sued Latasha, who is better known online as Tasha K and is the host of the YouTube channel “UnWineWithTashaK”, for making accusations about her in some of her videos, including that she took drugs, had sexually transmitted diseases and once worked as a prostitute.

According to TMZ, Tasha has been ordered to pay Cardi R19 million in general damages and R3.8 million medical expenses.

Following the verdict, Cardi wrote on Twitter: “Why am I happy but sad at the same time?”

Why am I happy but sad at the same time?

She also took to her Instagram Stories to post a picture appearing to be of her late grandmother.

A caption read: “My queen thank you for hearing my prayers… only you know those nights that I cried to you feeling hopeless and tired, even when it seems like I have the world on my hands.”

Tasha wrote on Twitter: “My Husband, Attorney’s, & I fought really hard. I want to thank them for their long hours and sleepless nights. Winos it’s only up from here. See y’all in a few days. Back to work.

“I forgot to thank all of the viewers for all of your support. In this business, this is part of the protocol.

“Everyone in my seat has been through this, & this ain’t the last. This comes with the territory. See y’all Friday! It’s long overdue! (sic)”

Earlier this month, Cardi broke down in tears and recalled feeling “extremely suicidal” while testifying in the libel case.

During a Georgia court hearing, the 29-year-old star said: ​”I felt extremely suicidal.”

The “Bodak Yellow” hitmaker added how she suffered from fatigue, anxiety, and migraines, and lost weight as a result.

The “Up” hitmaker also claimed her relationship with her husband Offset – with whom she has three-year-old daughter Kulture and a four-month-old son – was impacted by the videos made by Tasha over a period of 14 months.

Cardi first took action against the vlogger in March 2019.

Part of the lawsuit read: “While Plaintiff was pregnant, on or around April 13, 2018, Kebe published a video where Kebe stated that as a result of Plaintiff’s actions, Plaintiff’s then-unborn child may have intellectual disabilities.”