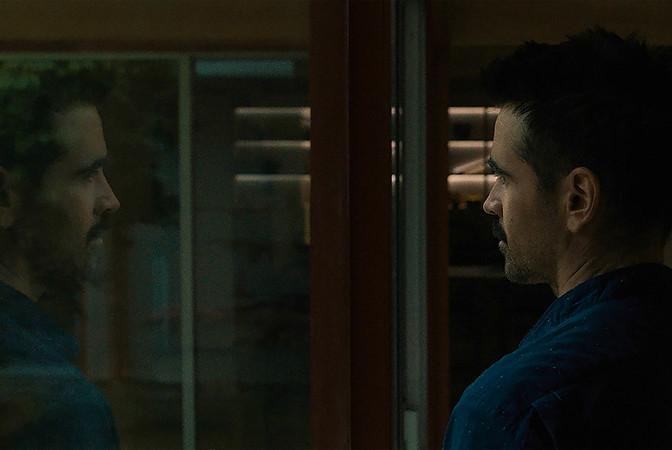 Colin Farrell tries to repair his android in “After Yang.” Photo courtesy of the Sundance Institute and A24

LOS ANGELES, Jan. 24 (UPI) — After Yang, which screened virtually at the Sundance Film Festival following its Cannes premiere, tackles the issue inverse to Steven Spielberg’s 2001 film A.I. In A.I., humans abused their human-like androids. In After Yang, a family is so attached to their android that they grieve when he malfunctions.

Jake (Colin Farrell) and Kyra (Jodie Turner-Smith) have an adopted daughter Mika (Malea Emma Tjandrawidjaja). Yang (Justin H. Min) is their android but they treat him just like a family member.

When Yang breaks down, Jake takes him to several repair shops, none of whom can repair the core technological issue. The family is then faced with saying goodbye to Yang, which is a lot harder than upgrading an old car or other device.

It is possible to get emotional over inanimate objects that have been there for you in your life. Marie Kondo acknowledges that things give you joy. Even when you discard them, Kondo suggests you thank them.

Now imagine an object that interacts with you, and not like an Alexa or Siri. Yang is a unique being custom made for this family.

We learn that the Brothers and Sisters company sell these Second Siblings for Chinese adoptions. That implies that in the future, adopting Chinese children has become so common that issues arose with Chinese children in non-Asian families. The company addressed this by making Chinese brothers for them.

After Yang reserves comment on that phenomenon, and doesn’t answer the question of why one would buy a sibling rather than adopt another child in need. One could certainly infer that raising one human child is enough commitment, or perhaps there are still bureaucratic restrictions in place.

Kogonada wrote and directed After Yang based on Alexander Weinstein’s short story, Saying Goodbye to Yang. Kogonada fills After Yang with impressionistic memories of the family’s life as Jake views the memories stored in Yang’s parts. These are gentle slices of life like conversations over tea that demonstrate how meaningful Yang was.

There is a mystery in Yang’s memories. Jake goes looking for a woman (Haley Lu Richardson) who recurs in Yang’s files. The resolution suggests that AI have important human connections, too. The film also touches on AI like Yang trying to relate to race, which must be a foreign concept to a robot that was built in a certain image.

Science fiction often condemns humanity’s worst aspects through the prism of far gone futures. Those can be quite entertaining and relevant, but After Yang suggests humanity at its best, caring for its creations.