Sammy Gyamfi has sent this direct message to government alongside several statements made by the minority caucuses today.

During the meeting today which featured many top officials in the national democratic congress, their major concern was about the E-levy.

The E-levy was accepted in parliament when Ghanaians were heavily against its implementation.

People heavily criticized the bill but it seems the adamancy of government with regards to listening to the people was in the clouds.

The Ndc who are currently one of the saviors of many who are against this bill since they are fighting against it feel something should be done about it. 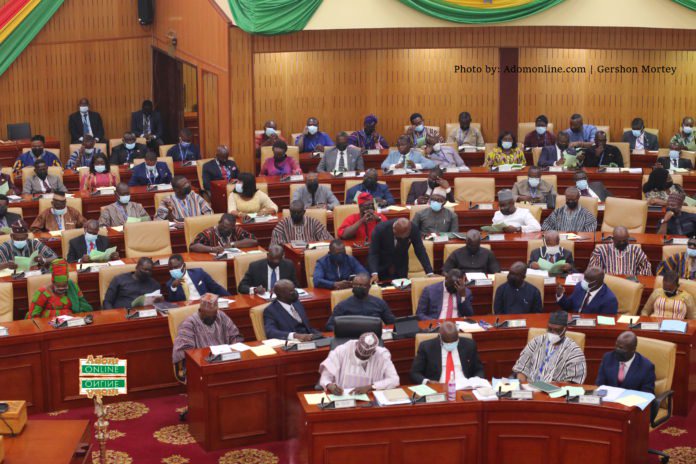 A 1.75% on transactions exceeding 100 cedis is too much and according to the Ndc, there must be a reduction if this will be implemented.

Sammy Gyamfi says this continues to be one of the most outrageous decisions that seems to have no interest in helping the citizens.

This is not what we want, I am a victim and so are you, he said. This is the time to avoid being oppressed and manipulated. I hope we join hands to fight corruption, he added.

Sammy Gyamfi said this with high hopes in Ghanaians that they, the Ndc who seem very concerned about this will effect a change. 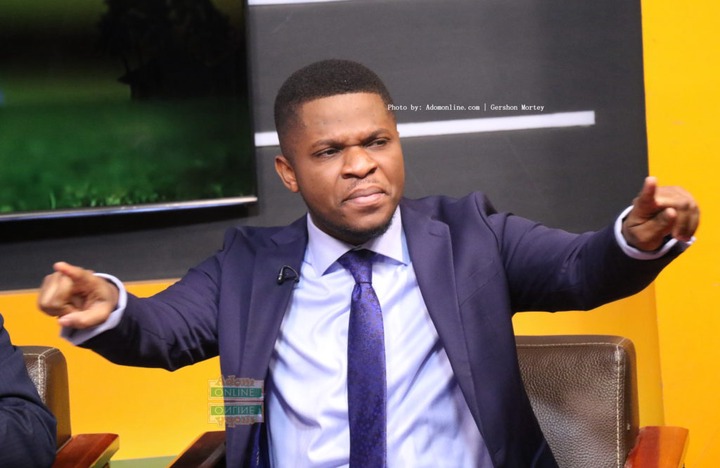 And that is because the transfer of money is a chain, it starts from a point and ends at the other.

As a result, if this is forced on the citizens, there will definitely be some major consequences.

People are in wait for a response from government and the finance minister on what their final decisons will be.

When the Ndc met today, their concern was majorly about a change and from the look of things, there is a possible turn around.