A picture of a little confidence girl who summoned the courage to put her hands on Dr. Mahamadu Bawumia’s shoulder has caused many social media users to praise the young child.

According to reports, the picture was taken during Dr. Bawumia’s visit to victims of Appiatse with the Inspector General of Police (IGP), Dr. George Akuffo Dampare to personally gather first-hand information after Thursday’s explosion.

The little girl is said to be a resident of the disaster struck town, Appiatse. Many social Facebook users has reacted to the picture. Below are some of their reactions. 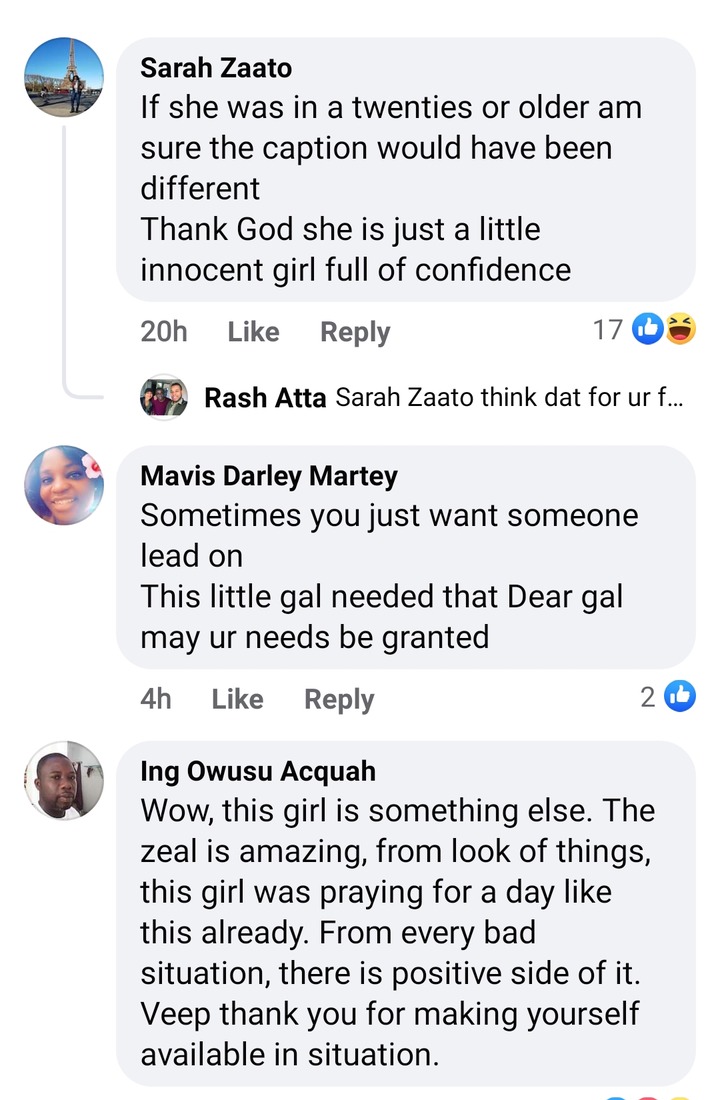 “These are one of the victims of the explosion, at Bogoso, there are many like her whom their parents have left behind lets think of better way to help console them than this propaganda talk ,if you have been here to experience this tragedy you wouldn’t be there saying what you don’t know

Why would we make every post politics in the first place can’t we be a little pathetic? “ 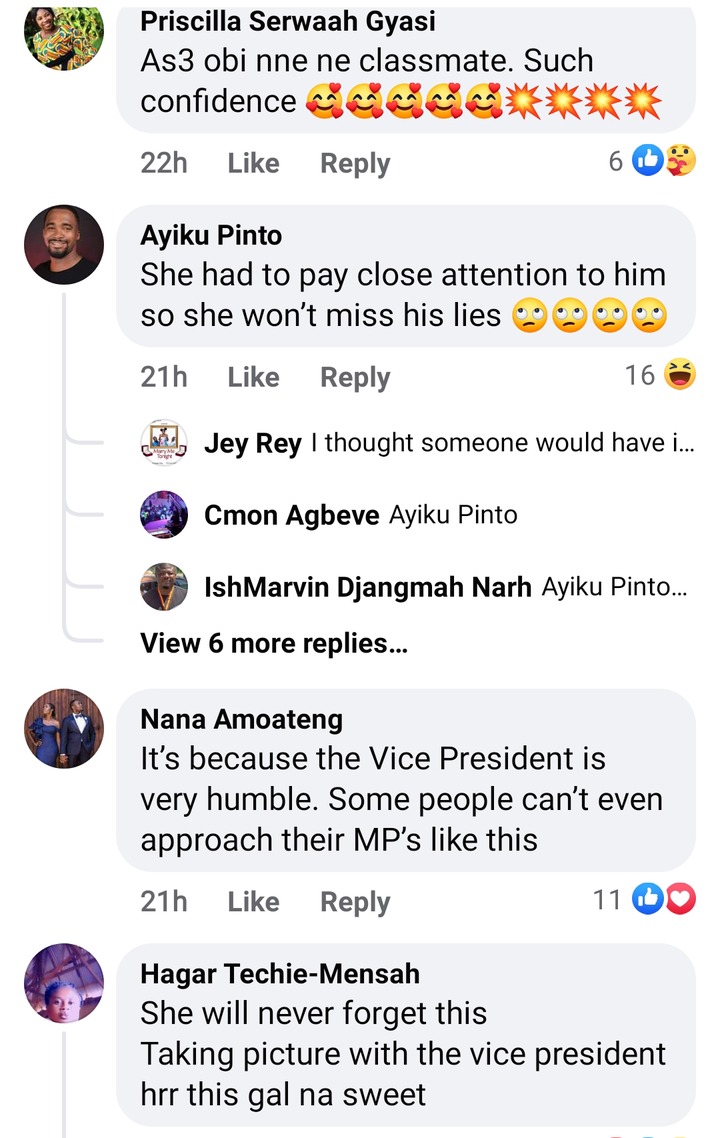 Many Ghanaians are full of praises for the little girl. Some one said ” It’s like somebody and his classmate, such a confidence.

I Feel Like, When You Wanna Have A Kid, It Should Be With Someone You Are Not In Love With