Bank of Ghana hospital not for only the rich – Management

The entire Hearts of Oak team have a lot of rich history and tactical brains behind the team. We can witness how the team did awesomely under the tutelage of coach Cecil Jones Attuquofio who did the impossible for Accra based team.

He made the team adjudged as the Continental club masters by the well known punditry at BBC.

In some good years past. Hearts of Oak now is not the same team we use to know with all the kind of good things that was coming forth the team.

As a coach when you are appointed to such a glorious club like Hearts of Oak, then you prepare for the task and pressure ahead with your brains to be at work. The performance will tell the supporters how to react to the team and your job will be on the line.

Not forgetting the level of the Phobians in their prime time, they did the unimaginable things by making trophies their hobby. After matches, the true Phobian will just ask about the number of goals the team won.

They need to consider the level of the coaches but they need to explain some situations around the team. The level of consistency is becoming noted on the part of the players and he has done well.

The youngster are now playing actively which is a step in the right direction. The team goes beyond the plan of building it on two crucial players in the team. Salifu Ibrahim and Afriyie Barnieh cannot be the gateway for winning matches.

Last season, the team had a solid all round team but to rely on these two players who are performing, is what is pulling the coach down.

On this juncture, they are showing that he have nothing to do and clearly he has not been learning but needs to be on top of his game.

There is no case for him just that, he has been reluctant to work and have been retrogressing with his inconsistency in his performance. 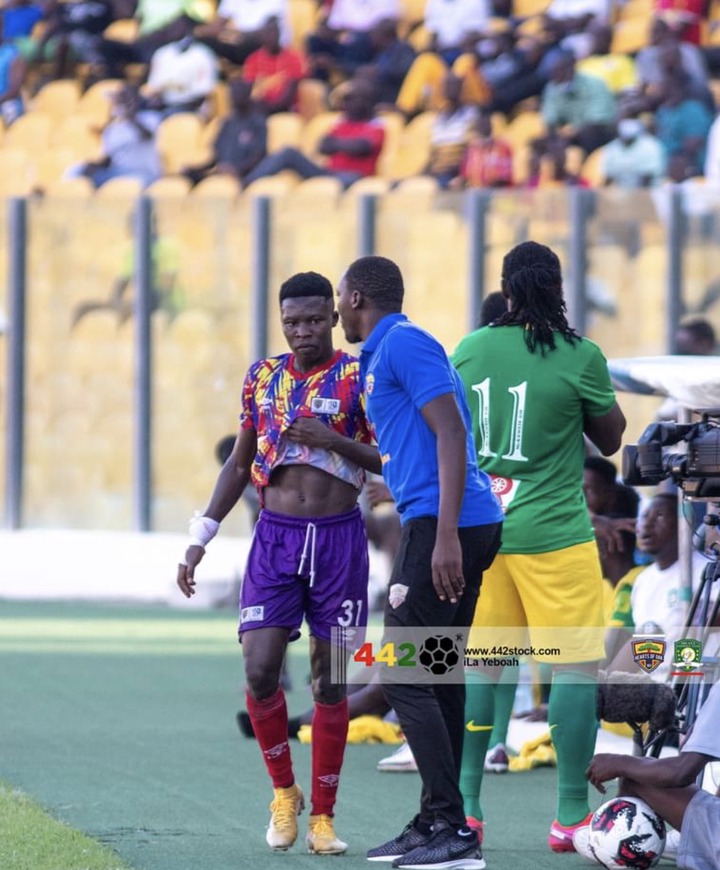 About 15 Hearts Of Oak Players Hospitalized As Disease Hits Camp.

Chairman Wontumi: The Calling Of God Is Upon Me