It has emerged that, the yet to be named driver of the tanker that exploded at Apiate did a lot to safe the lives of over 200 pupils and teachers in the community. According to the police, the driver who sustained various degrees of injuries from the blast cautioned community members of Apiate to run for their lives. He reportedly moved from house to house to inform residents of the impending explosion. Some of them listened and stayed away. 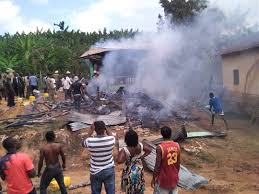 According to TV3 report sighted by CitizenOne, the driver went to a basic school in the community to ask school authorities to let the pupils and teachers move to a safer ground prior to the explosion. In fact he threatened not to leave until the students are moved. The school was sighted some 500m away from the epicenter of the blast. The school authorities reluctantly moved both pupils and teachers further before the explosion eventually occurred. When the blast occurred, the school building was brought down to ground zero. This means if the occupants were in the classrooms, more casualties would had been recorded. 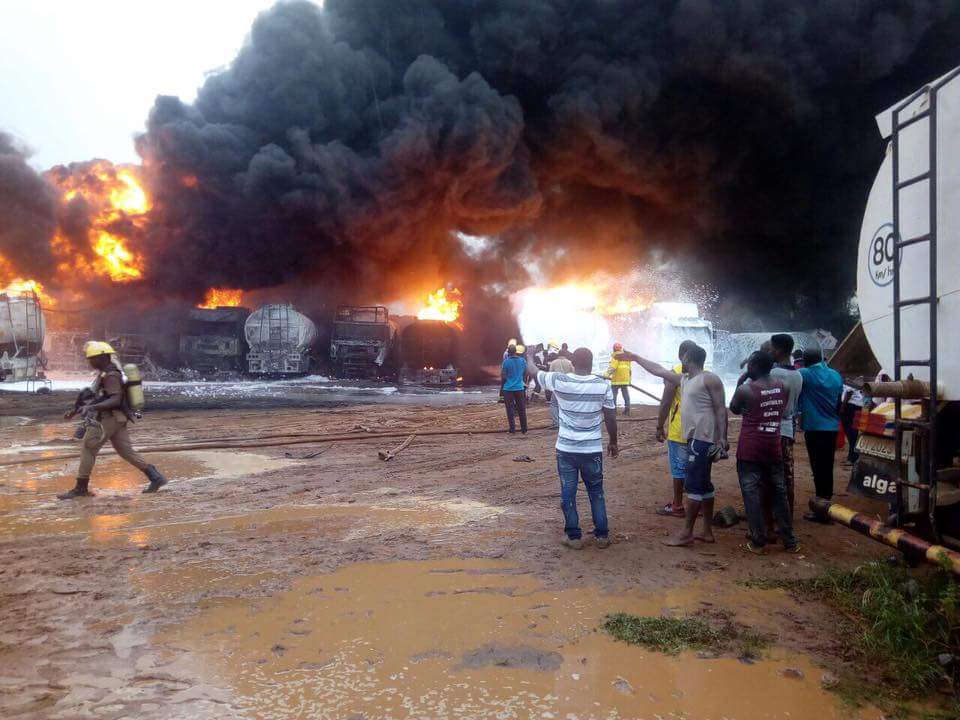 According to COP Kwasi Ofori, it was good the driver knew the substance he was carrying. He added that the brave move taken by the driver needs commendations. 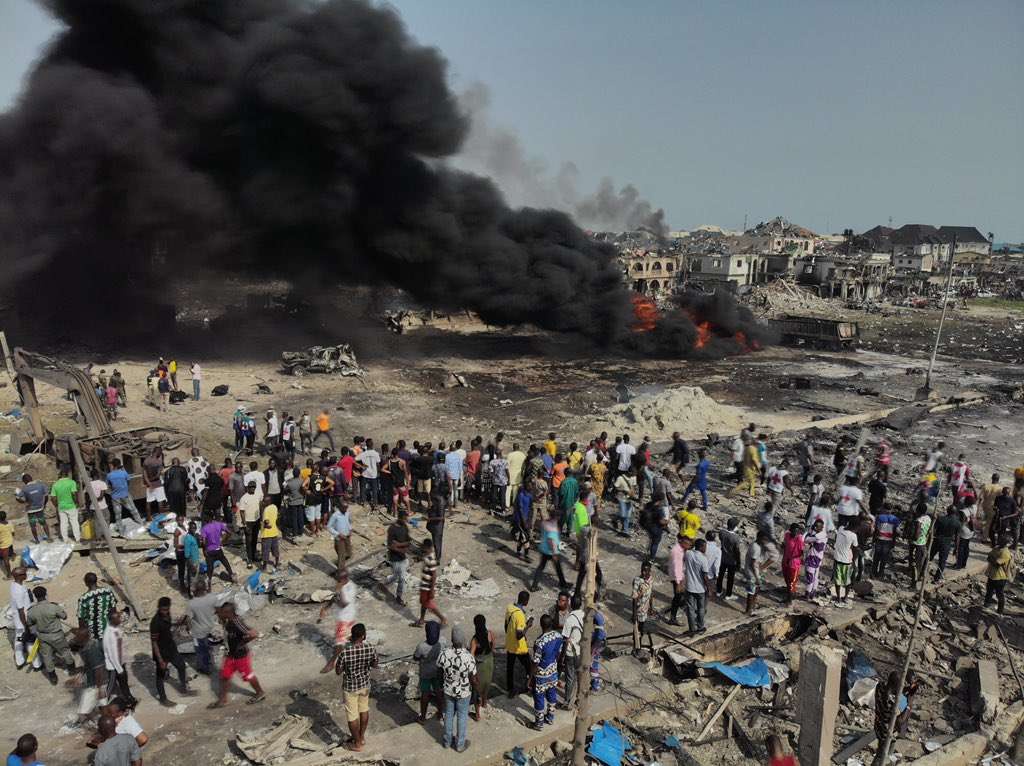 It was widely reported on Thursday that, a tricycle collided with a van carrying explosives at Apiate, a mining community near Bogoso in the Prestea Huni- Valley municipality of Western region of Ghana. The collision caused the dynamite to detonate causing major explosion in the process. A nearby transformer caught fire and also exploded. The effect of the devastation destroyed the entire community with a population of over 1000 inhabitants. 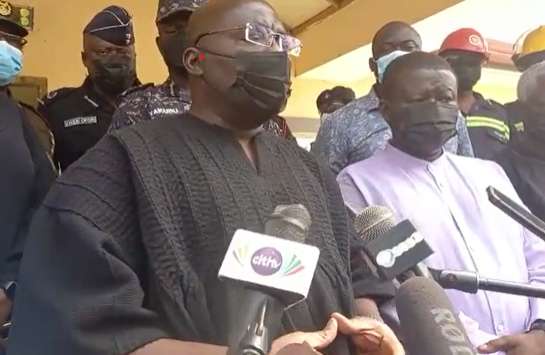 Meanwhile the vice president of Ghana, Dr. Mahamudu Bawumia has visited victims of the disaster. After he was briefed by the police, Dr. Bawumia promised the government will construct all the houses destroyed by the devastation.