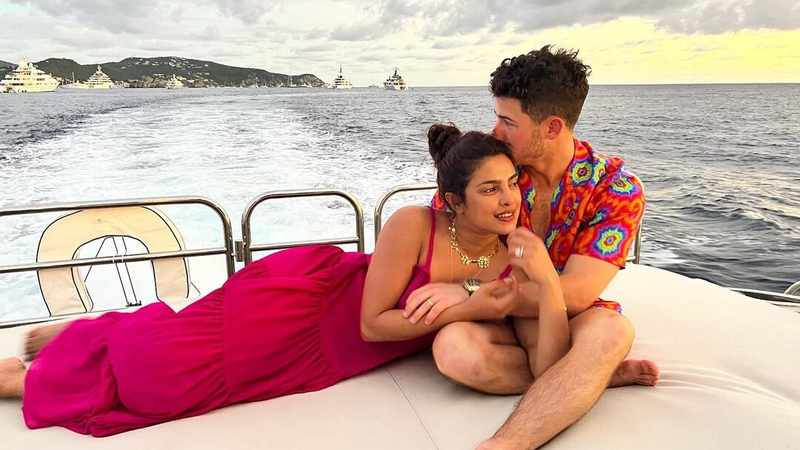 Priyanka Chopra and Nick Jonas have welcomed their first child via a surrogate.

The 39-year-old actress and Nick, 29 – who tied the knot in 2018 – have announced the news on Instagram, revealing they’re “overjoyed” to have become parents.

Priyanka wrote on the photo-sharing platform: “We are overjoyed to confirm that we have welcomed a baby via surrogate. We respectfully ask for privacy during this special time as we focus on our family. (sic)”

The actress has previously spoken about her ambition to have children.

Priyanka admitted she’s “very fond of children” and that she planned to have kids within the next decade.

In 2018, she shared: “I am a very ‘live in the today,’ maximum ‘live in the next two months’ kind of person. But [in] ten years, I definitely want to have kids. That is, it’s going to happen in the next ten years. Well, hopefully, earlier than that.

“I’m very fond of children and I want to be able to do that.”

Priyanka and Nick were forced to spend much of 2021 apart, due to Covid-19 travel restrictions.

And the Hollywood star admitted the situation was “tough” for them to deal with at the time.

Priyanka – who filmed the drama series ‘Citadel’ in London while her husband was based in the US – said: “This year has been really tough. It was really, really tough to be away from home for an entire year, especially at a time when you can’t travel to see your family.

Despite this, Priyanka insisted they were both understanding of their long-term career ambitions.

She explained: “We talk all the time. We know each other’s hearts. We prioritise each other in everything that we do.

“We’ve had individual careers and we’re both very clear about never interfering in each other’s professional lives because we’re always partners and assets. We’ll have an opinion on each other’s things, we’ll be each other’s champions. But those decisions are predominantly for both of us to take, because we’ve built our careers by ourselves for such a long time.”