Anderson’s rep confirmed to Variety that Anderson died Friday in Las Vegas after a battle with cancer.

Prior to his death, Anderson was diagnosed with a type of non-Hodgkin lymphoma and was being treated at a Las Vegas hospital, his publicist told The Hollywood Reporter.

Anderson was born in March 1953 in St. Paul, Minn., and made his TV debut as a stand-up comedian on The Tonight Show in 1984. He continued to perform and was named one of “100 Greatest Stand-Ups of All Time” by Comedy Central in 2004.

As an actor, Anderson was best known for playing Christine Baskets on the FX comedy series Baskets, which also starred Zach Galifianakis and Martha Kelly. Anderson was nominated for a Primetime Emmy Award for Outstanding Supporting Actor in a Comedy Series three times for the role, winning in 2016. 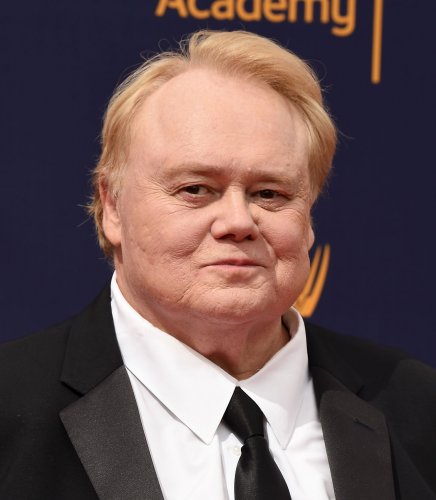 Louie Anderson attends the Creative Arts Emmy Awards at the Microsoft Theater in Los Angeles on September 9, 2018. The comedian died after a battle with cancer at age 68 on January 21, 2022. Photo by Gregg DeGuire/UPI | License Photo

His other roles included a flower delivery man in Ferris Bueller’s Day Off and Maurice in Coming to America and its sequel, Coming 2 America. More recently, Anderson appeared on the shows Search Party and Twenties.

In addition, Anderson co-created the animated series Life with Louie.