Terrorism: “See Something Say Something” Shouldn’t Just Be a Slogan – Kwamena Duncan Tells Kan-Dapaah, Others | Politics 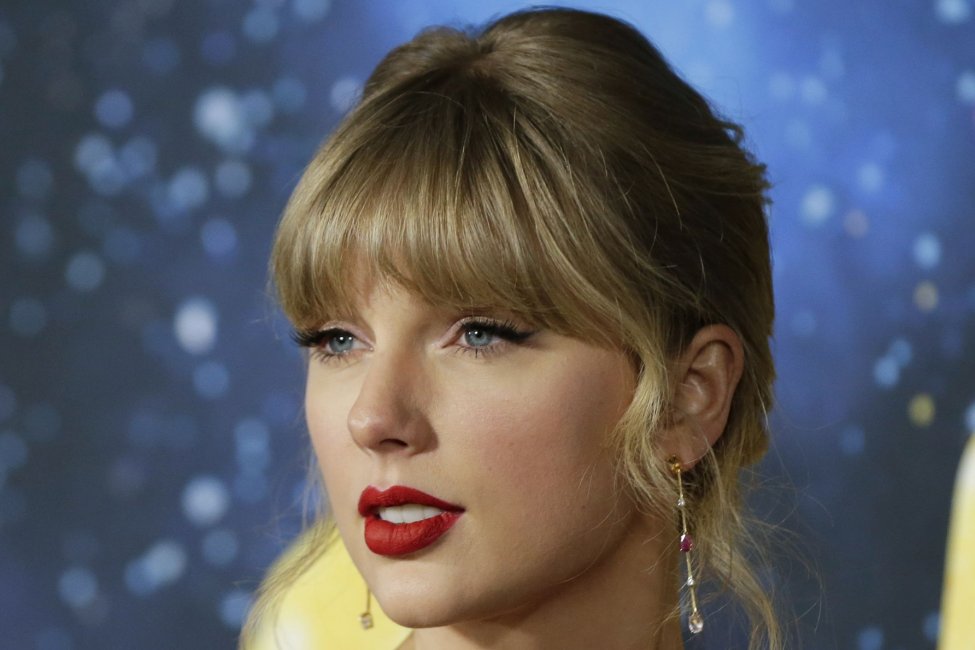 Record Store Day celebrates independent record stores. Swift will be offering a special release in honor of the event.

The singer has previously released new versions of albums 1989 and Speak Now for Record Store Day.

“I’m very proud to be this year’s Global Ambassador for Record Store Day. The places where we go to browse and explore and discover music new and old have always been sacred to me. Record stores are so important because they help to perpetuate and foster music-loving as a passion. They create settings for live events. They employ people who adore music thoroughly and purely,” Swift said in a statement.

“Those people and shops have had a rough few years and we need to support these small businesses more now than ever to make sure they can stay alive, stay eccentric and stay individual. It’s been a true joy for me to watch vinyl sales grow in the past few years and we, the artists, have the fans to thank for this pleasant surprise. Happy Record Store Day, everyone! Stay safe out there,” she continued.

Swift’s album Evermore is nominated for Album of the Year at the 64th annual Grammy Awards, which has been moved to April 3. 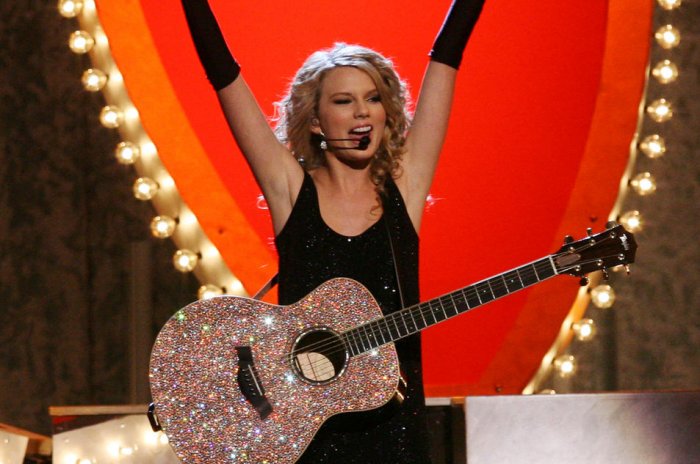