A time comes in a man’s life when he has to make some sacrifices in order for his life to go on. A court judge must decide on a case of honourable intentions in a situation where a man hired his neighbour to get his wife pregnant.

Many people were startled when a guy in his fifties decided to take a ridiculous case to court to trial with his friend and get back his money when his friend breached their contract and failed to get his wife pregnant after 72 trials.

The husband hired his next-door neighbor to stand on his behalf and get his wife pregnant, as he was unable to get his wife pregnant to bear him children. When the man’s most prized dinner was placed in the hands of a neighbor, The neighbor had 72 successful trails under his belt but had yet to score a single goal. 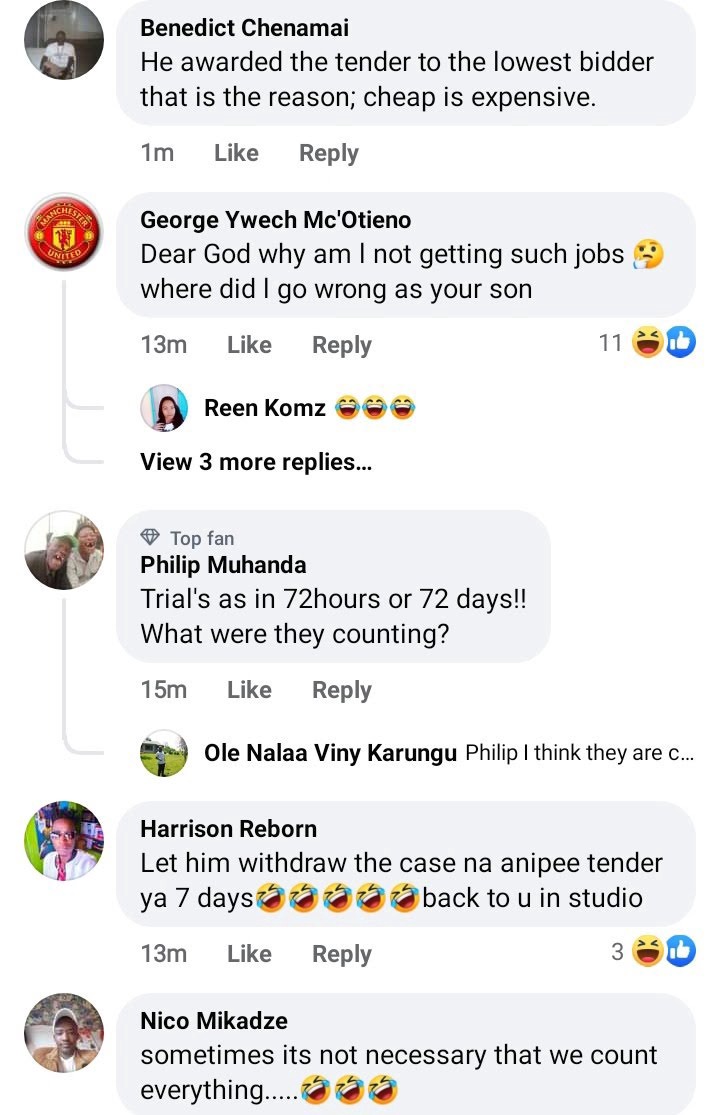 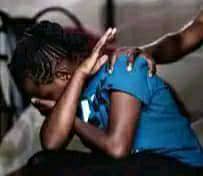 He requested his money back, but when his friend refused to refund his money, he decided to take him to court and it was left to the judge to decide. As a man, can you really agree and give someone else your wife to enjoy? As a woman, would you agree to such an idea? If you were his friend will you return back his money, who’s at fault here?