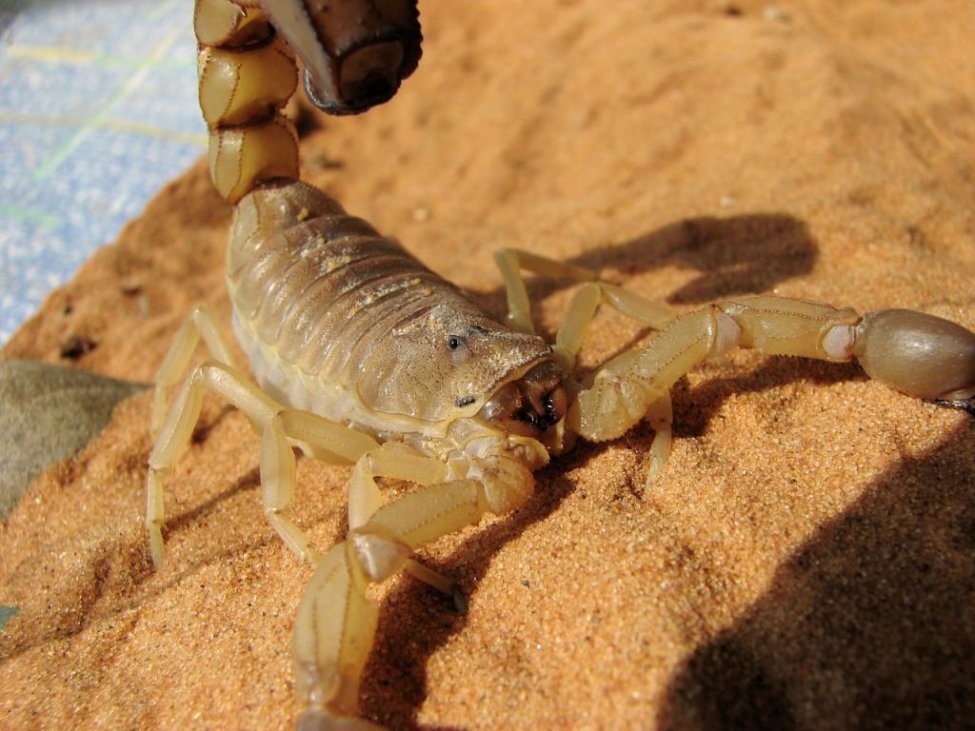 Chloe Mitchell said she was shocked to find a live scorpion in a package of broccoli her father-in-law bought from an Aldi store in Ulladulla, Australia. Photo by janeb13/Pixabay.com

Jan. 21 (UPI) — An Australian woman said she was shocked to open a package of broccoli from a local supermarket to discover a live scorpion lurking inside.

Chloe Mitchell said her father-in-law bought the broccoli from the Aldi store in Ulladulla, New South Wales, and she made a surprising discovery while preparing it for a meal.

“I put it in the steamer on the stove. I then turned around to get the last few pieces and saw something crawling along the chopping board,” Mitchell told News.com.au.

Mitchell shared photos of her discovery to the Aldi Mums page on Facebook.

“I yelled for my husband to come into the kitchen, and he said some choice words,” Mitchell told 9News.

She said the eight-legged creature became aggressive when she and her husband attempted to capture it.

“It was very angry,” Mitchell said.

She said her father-in-law ultimately disposed of the scorpion, fearing for the damage it could do the local ecosystem if it escaped from the home.

An Aldi representative told 7 News the discovery was not a common occurrence.

“We strongly encourage customers to bring issues to our attention directly so we can review,” the representative said.

“Without contact with the customer, we can confirm that it is very unusual, and that this broccoli hitchhiker isn’t where they belong — which is likely back on our Aussie producer’s farm.”