Gangsters are just thugs driving fear into people to gain the respect that isn’t deserved. These individuals are mostly involved in bodybuilding which gives them the strength to carry out their wicked plans. Some have participated in social vices such as armed robbery and land guarding.

Fighting for supremacy among rival gangs has resulted in multiple casualties and that is what transpired in Nima, a suburb of Accra and its environs. At around 3:30 pm, the scuffle ensued between two rival gangs. It is believed that these hooligans have been each other’s enemies for a long time. 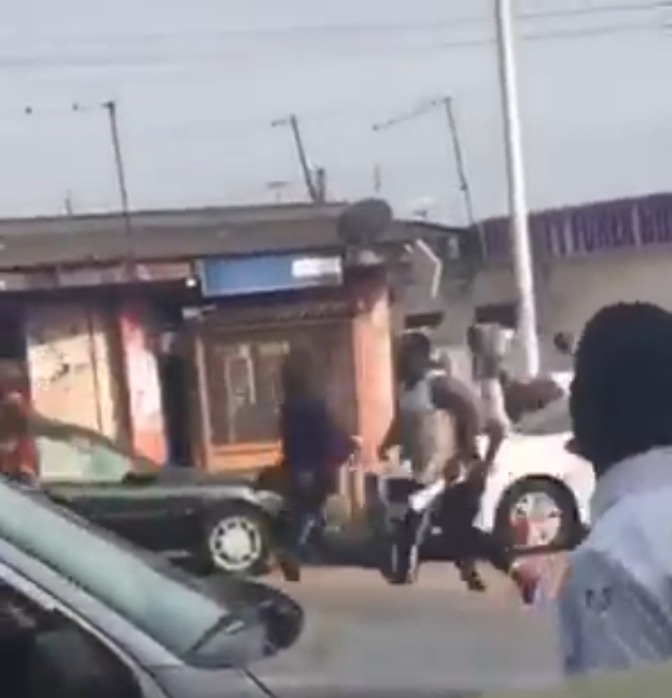 According to the public relations officer for the Ghana Police Service ACP Kwesi Ofori, who gave a briefing yesterday the Police managed to bring the situation under control upon receiving reports of the incident. He posited that those involved were gang members who decided to settle their differences in the streets. 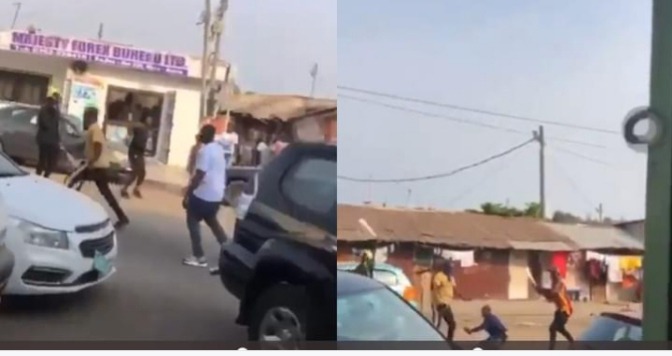 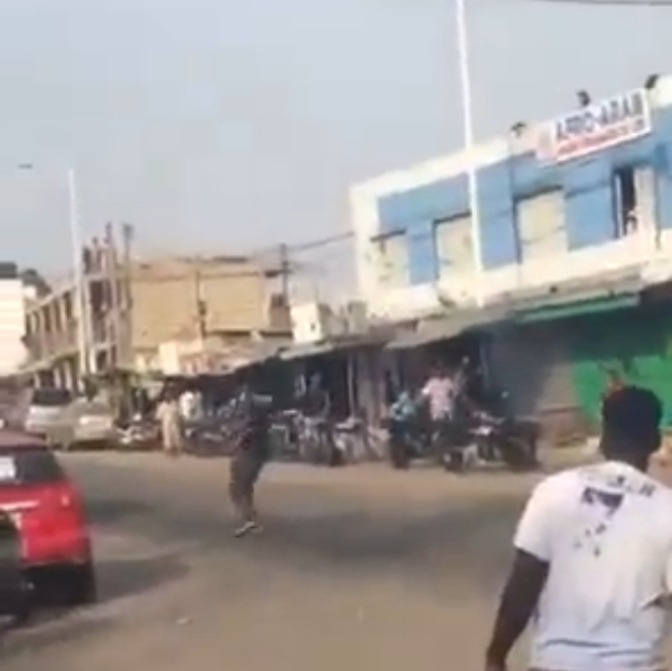 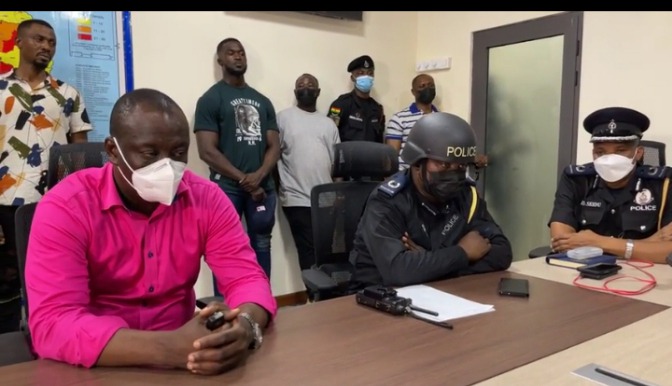 He added that seven people have been arrested with five currently in police custody. The other two are receiving treatment at the Police hospital and they are monitored properly. Those involved were mostly from the Nima and Mamobi vicinity.

The gang leaders are Kumodji alias Ibrahim Hussein and Bombo also known as Ali Awudu. Another guy by name of Appiah who was shot is also receiving treatment. Some spent ammunition was also retrieved from the scene and investigations are currently ongoing.

You can watch the video here.