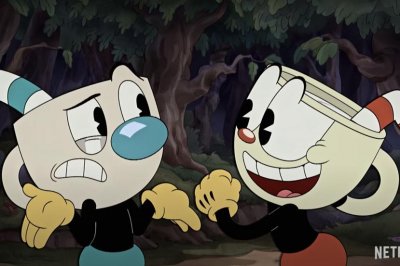 Jan. 18 (UPI) — Netflix is giving a glimpse of the new series The Cuphead Show!

The streaming service shared a trailer for the animated series Tuesday.

The Cuphead Show! is based on the Studio MDHR video game Cuphead, released in 2017.

The preview teases fun, adventure and trouble for Cuphead and his brother, Mugman, as they take on the Devil in the Inkwell Isles.

Netflix also shared a poster for the show featuring Cuphead and Mugman.

The Cuphead Show! will consist of 12 episodes that run 12 minutes each. The series is described as “a character-driven comedy series” that will follow Cuphead and Mugman on a carnival-themed adventure.