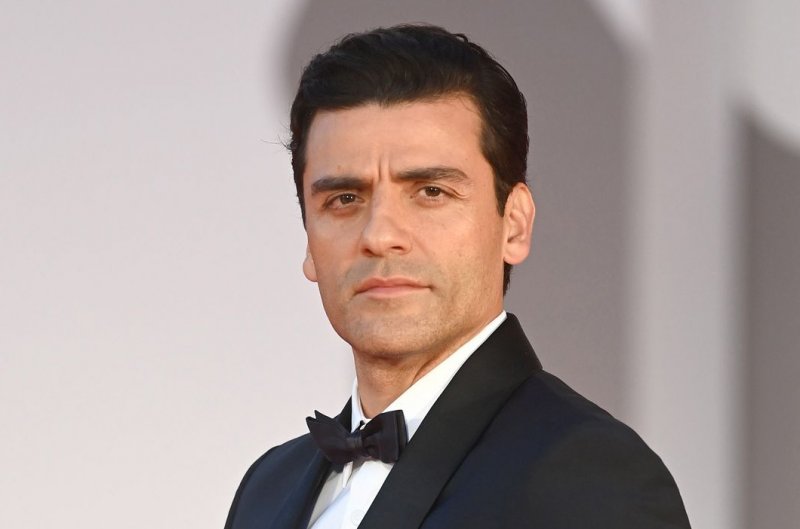 Isaac portrays mild-mannered gift shop employee Steven Grant who is plagued with blackouts and memories of another life in the clip released on Monday.

Steven has a dissociative identity disorder and shares his body with mercenary Marc Spector. Steven keeps waking up to dangerous situations and even transforms into the hero Moon Knight who beats down a vicious monster.

Ethan Hawke also stars as Arthur Harrow who tells Steven that there is chaos inside of him.

“As Steven/Marc’s enemies converge upon them, they must navigate their complex identities while thrust into a deadly mystery among the powerful gods of Egypt,” reads a synopsis.

Moon Knight is coming to Disney+ on March 30. May Calamawy also stars.

Mohamed Diab and the team of Justin Benson and Aaron Moorhead serve as directors. Jeremy Slater penned the script.

Disney+ also released a new poster for Moon Knight, which features the hand of the title character holding a moon-shaped weapon.