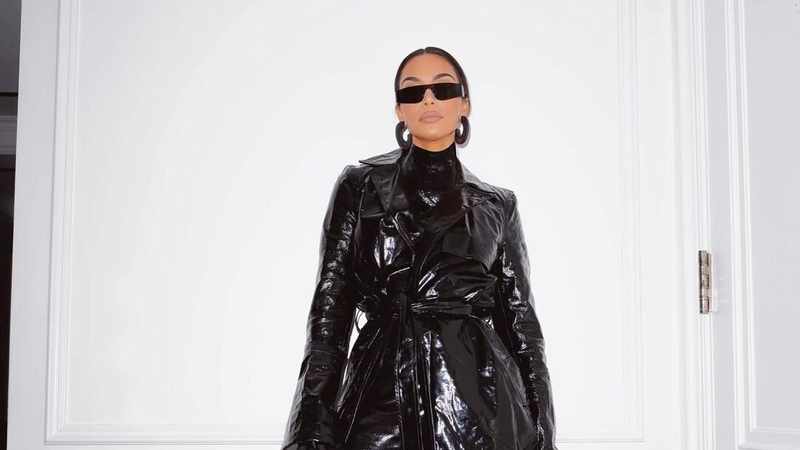 TV star Kim Kardashian wants to keep the peace with her estranged husband.

The 44-year-old rap star – who has North, eight, Saint, six, Chicago, four, and Psalm, two, with Kim – has recently been outspoken about their relationship on social media, and the brunette beauty is now trying to build bridges with her estranged husband for the sake of their kids.

A source told E! News: “Kim and Kanye are not on good terms right now. She’s really trying to keep the peace between them and for the sake of the kids.”

Kim, 41 – who is dating comedian Pete Davidson – “is being neutral towards Kanye and doesn’t want any drama”.

The insider added: “Kim is really upset Kanye keeps talking about the family matters on social media. He thinks he still has full access to Kim and has no boundaries. She is over it.”

Earlier this month, Kanye claimed he’d been stopped from picking up and dropping off his kids at Kim’s home.

The rapper said that Kim’s security stopped him from entering her property as he went to meet his children.

He shared: “Earlier this week, Monday, when I went to go pick my kids up from school, the security stopped me at the gate.

“So at that point, security was in between me and my children and that’s what was not going to happen.

“But I didn’t want to argue about it. So I just chilled, took my kids to school, and then took my kids back. I am driving.

“I bring them back and North was like, ‘I want you to come upstairs and see something.’