It would be more than a disgrace for Ghana to exit this tournament in the group stage. The Black Stars are the third most successful nation when it comes to African football.

No one ever thought that it would be difficult for Ghana to make it to the top of our group because we underrated the countries in there. As of now, the Black Stars have played two matches, conceded two goals and have scored just one goal. 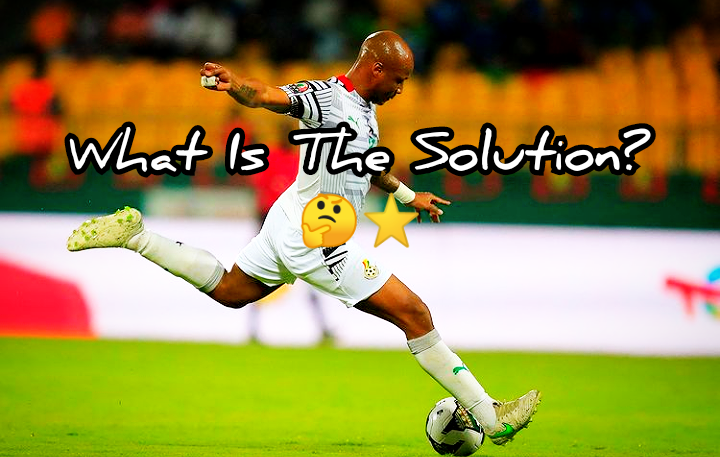 I think the only way Ghana can qualify for this match is by scoring two or more goals against Comoros.

If that happens, we have to hope that Gabon loses their match against Morocco, as that will be the likely way we can qualify in our group. Though we all hope to score more than two goals in today’s match, the big question still remains unanswered: who is going to score all those goals for us?

Though the chances of us winning today’s match are higher, I don’t think the Comoros will just sit there and watch the Black Stars play the ball because we all saw how capable they were able to play against Morocco, though they were defeated.

The Comoros once played with Ghana at their home, and they scored on us some time ago. Even if we are able to qualify from this group, I don’t think it will be easy in the round of 16 because these Afcon games are now unpredictable. 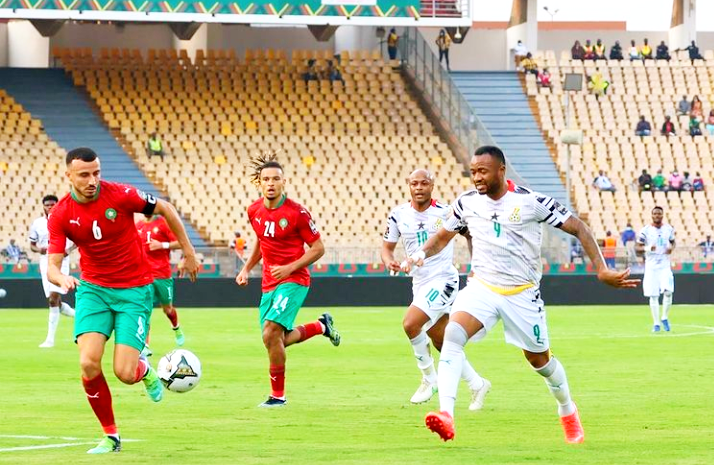 Do you know that Ghana was named among the nations that flopped in this year’s Afcon tournament?

What do you think is our problem now?

What is your prediction for today’s game against the Comoros?

Thanks for your time.

As always, “we see differently”.

Content created and supplied by: Knucqlex (via Opera
News )