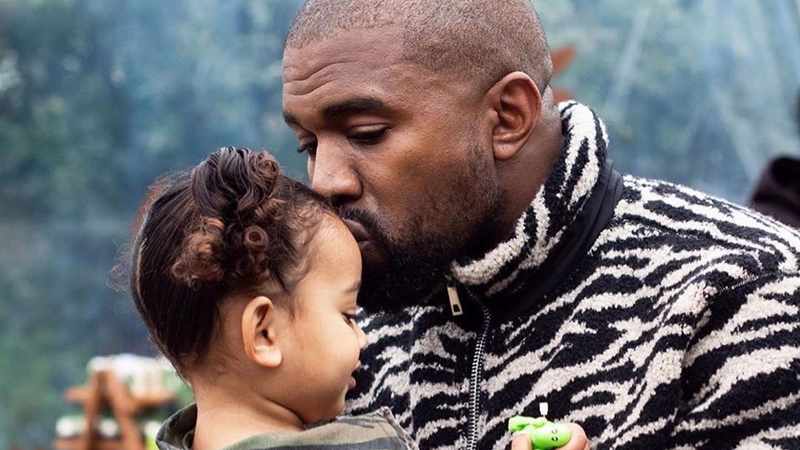 Kanye West has praised Travis Scott after the rapper gave him the address for his daughter’s party.

The 44-year-old rap star has revealed that he relied on Travis and his girlfriend Kylie Jenner to attend the birthday bash of his four-year-old daughter Chicago.

Kanye – who also has North, eight, Saint, six, and Psalm, two, with Kim Kardashian West – said in an Instagram video shared by Hollywood Unlocked: “I just gotta shout out to Travis Scott for sending me the address and the time and making sure that I was able to spend that birthday memory with my daughter.

“To be there with the rest of the family and I just saw everybody.”

Travis Scott is the one that made sure Ye got the address and was able to attend Chi and Stormi's birthday party today. pic.twitter.com/Crr6eRKPRO

The award-winning rap star revealed that he spent time with Kris Jenner, Corey Gamble and Kylie at the party.

He shared: “Kylie let me in right when I got to the spot cause security, you know, stopped me once again when I got there.”

Kanye recorded the video shortly after he claimed that he’d been stopped from picking up and dropping off his kids at Kim’s home.

The rapper said that Kim’s security stopped him from entering her property as he went to meet his children.

He shared: “Earlier this week, Monday, when I went to go pick my kids up from school, the security stopped me at the gate. So at that point, security was in between me and my children and that’s what was not going to happen.