We have a big television and radio industry and most of the personalities we have in this industry have gained immense popularity due to their line of work.

Some of the popular television and media personalities we have have in our entertainment space include Akuma Mama Zimbi, Berla Mundi, ABEIKU Santana, Nana Ama Mcbrown, Kwaku Manu, Afia Pokua, Okyeame Quofi among others.

Afia Pokua is one of the popular female media personality we have in our entertainment space.

Afia Pokua gained immense popularity when working Adom Fm, she is currently working with the Despite.

Afia Pokua due to her work has been associated with many personalities in our entertainment space the likes of Abeiku Santana, Fadda Dickson, Roger Quartey among others.

Afia Pokua who is popularly know. As Vhim Lady is very active on social media especially Instagram and facebook where she usually interacts with her fans and followers. 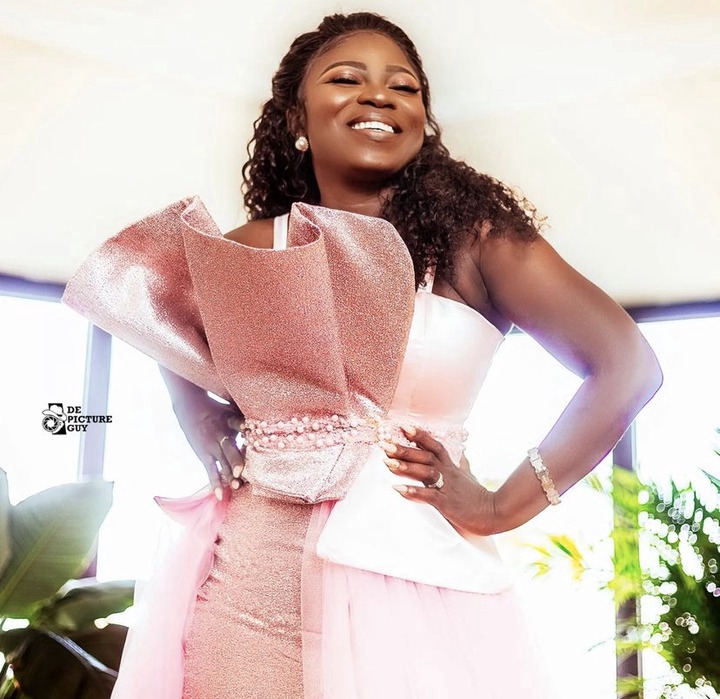 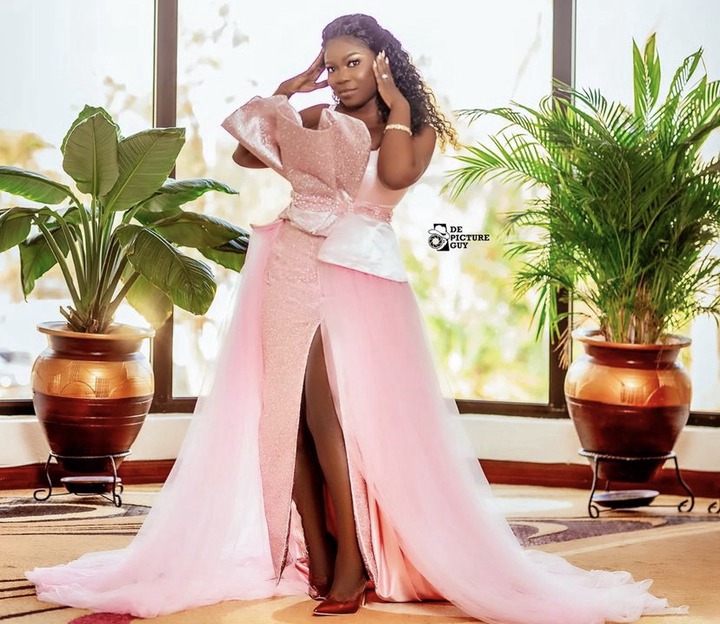 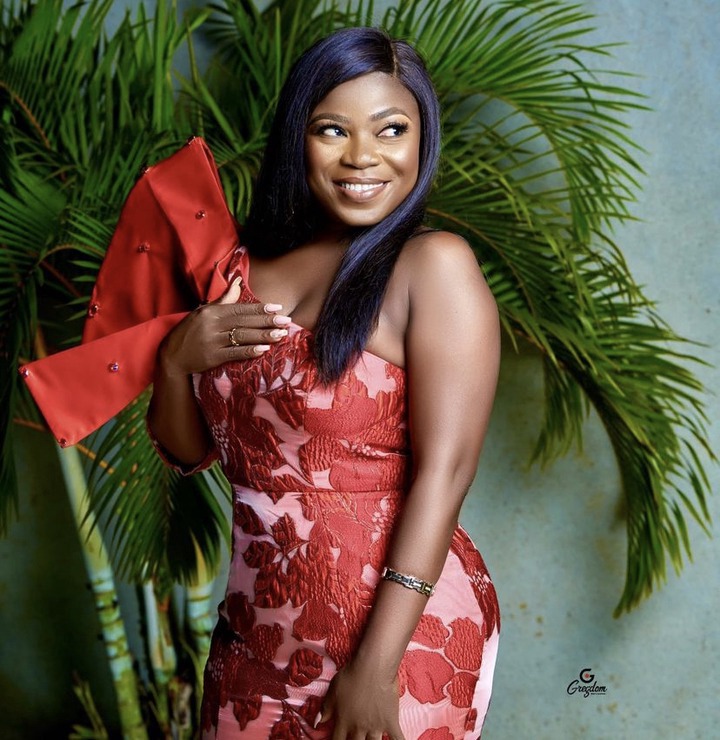 Content created and supplied by: Faithfulnewsgh (via Opera
News )