Marriage ceremonies are unions which are meant to last forever but just a few marriage cases last forever and in Ghana, married couples are looked upon with great esteem and respect as Ghanaian’s believe the path of two people agreeing to be with each other through thick or thin and walking the aisle together is not an easy feat and getting married especially for the women, are something they dream of achieving.

In Ghana, the life of a celebrity is one where all the watchful eyes of the people follow and the married life of these celebrities are followed with much interest. There are some marriage break ups which are deemed as a norm but there are others that does not only raise the eyebrows of the people concerned but also but set their wagging tongues against them and among such issues are marriage break ups of gospel musicians who are looked upon by many people as their role models.

There are many reasons why such break ups take place, from physical and mental abuse to partners having extra marital affairs and many of these gospel musicians who give up their marriages are those married to Men of God who are seen as the most holiest of all by Ghanaian’s. So without much ado, I bring you a list of five (5) gospel musicians whose married life could not hold due to one or two issues mentioned above. Let’s check them out: 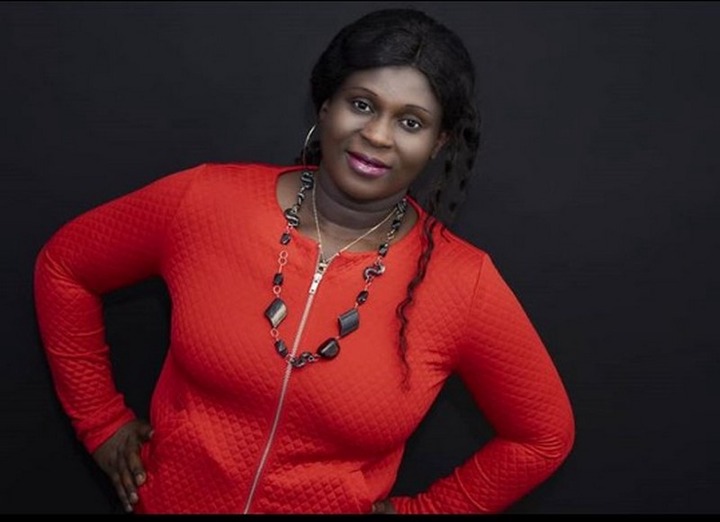 Esther Smith is one of the best gospel musicians Ghana has ever had and she was married to Reverend Ahenkan Bonsu but divorced him four (4) years of getting married, accusing him domestic abuse and even allegeding the Man of God was secretly having an affair with their house help while she was in Germany to deliver their third child. Esther Smith who is currently in Germany has remarried and is living happily with her foreign family

The ‘Unbreakable’ Joyce Akosua Twene known in ShowBiz as Joyce Blessing is not divorced but is no longer staying with her husband, Dave Joy after rumours that she cheated on him and he later found out through a DNA test that one of their children was not his. Joyce gave no heed to the rumours and apologized to her fans for destroying her gospel brand with such unnecessary stories. 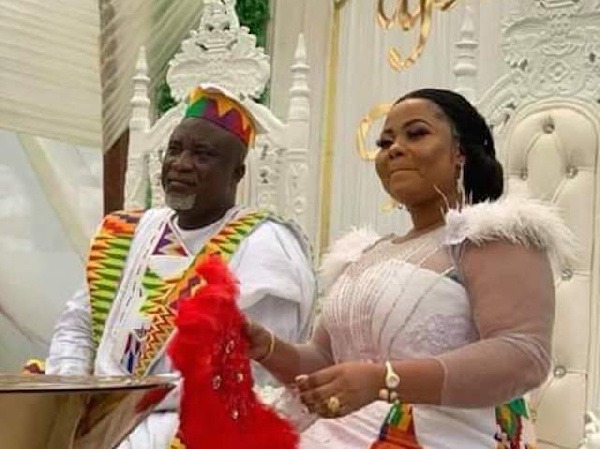 Gifty Osei (now Empress Gifty) was married to Pastor Prince Elisha Osei and their one dacade of married life was a happy one with the pastor contributing greatly to the growth of Gifty’s music career until 2017 when they signed their divorce papers and broke up officially. Gifty Osei remarried Hopeson Adorye of the National Patriotic Party (NPP) changing her name to Empress Gifty Adorye Oppong.

Obaapa Christy formerly Christiana Love was married to Pastor Hammond Love for many years and her husband was also managing her musical career until their relationship started to fall apart with accusations and counter-accusations from both sides. One allegation was that Obaapa Christy left her matrimonial home for Germany with the excuse of caring for orphans but was having an affair with another man over there and she also accused her husband on in 2010 during an interview with Peace FM’s Kwame Sefa Kayi that her husband had killed late gospel musician, Seth Frimpong. 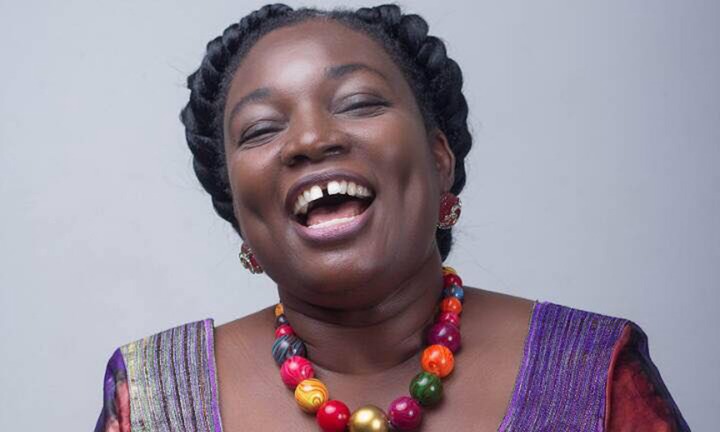 Diana Hopeson who is known for some of her songs like “Ebesi Me Yie”, “Onyame Ye Odomfo” and “Agyenkwa Hene” broke up with her husband, Reverend Samuel Akiwumi over domestic abuse. She got married to Reverend Emmanuel Hopeson after her divorce.

“Ghana Can Only Develop With A Kennedy Agyapong” – A Plus Reveals, Drops Bold Secrets About Mahama