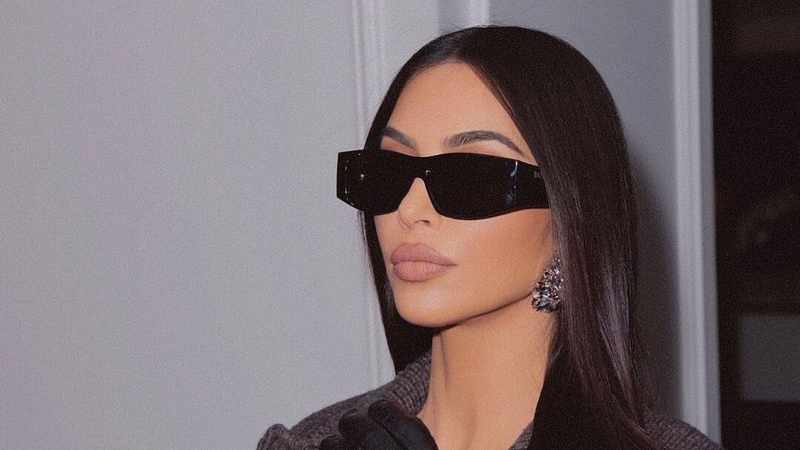 Kim Kardashian has been frustrated by Kanye West’s recent comments.

The 41-year-old star – who has North, eight, Saint, six, Chicago, four, and Psalm, two, with the rap star – disputes Kanye’s claims that he’s been stopped from picking up and dropping off their kids at Kim’s home.

A source explained: “He just can no longer walk inside her home without her permission.”

The insider noted that while many of Kanye’s accusations are “false”, he wasn’t allowed inside Kim’s home on one particular day.

However, she’s rubbished the suggestion that Kanye was stopped “from seeing the kids, picking them up or dropping them off.”

Speaking to People, the insider shared: “[Kim] has a right to privacy and is trying to set healthy boundaries.”

Kim – who filed for a divorce in early 2021 – “only wants to protect her children and ensure they have a great relationship with both parents”.

The source added: “Kim wants the children to have a strong relationship with both parents and for him to respect the boundaries and structure she has put in place for them to have some predictability and consistency with their schedule.”

Earlier this month, Kanye claimed he was blocked from entering the house of his estranged wife.

The 44-year-old rap star said Kim’s security stopped him from entering her property as he went to meet his kids.

He shared: “Earlier this week, Monday, when I went to go pick my kids up from school, the security stopped me at the gate. So at that point, security was in between me and my children and that’s what was not going to happen.

“But I didn’t want to argue about it. So I just chilled, took my kids to school, and then took my kids back. I am driving.