Ghanaians on social media cannot stop reacting and commenting about the latest picture of Deloris Frimpong commonly know as Delay and Arnold on Delay’s Facebook platform.

The entertainment industry in Ghana is undoubtedly one of the most entertaining sectors in the country. Aside the products that these celebrities produces such as songs, videos and the likes, the personality and the lifestyle of these high ranking public figures make it more interesting.

One major news that trended on social media and the other media was the rumor about Delay going out with Amerado. This news caused several reactions from their Facebook fans and followers. Some even went to the extent of saying that both were in a serious relationship but Delay made it known in a video that, what Amerado wants won’t happen.

Just yesterday, Delay took to her Facebook platform to post a picture of herself and Entertainment Journalist Arnold Asamoah Baidoo and netizens can’t stop talking about it. 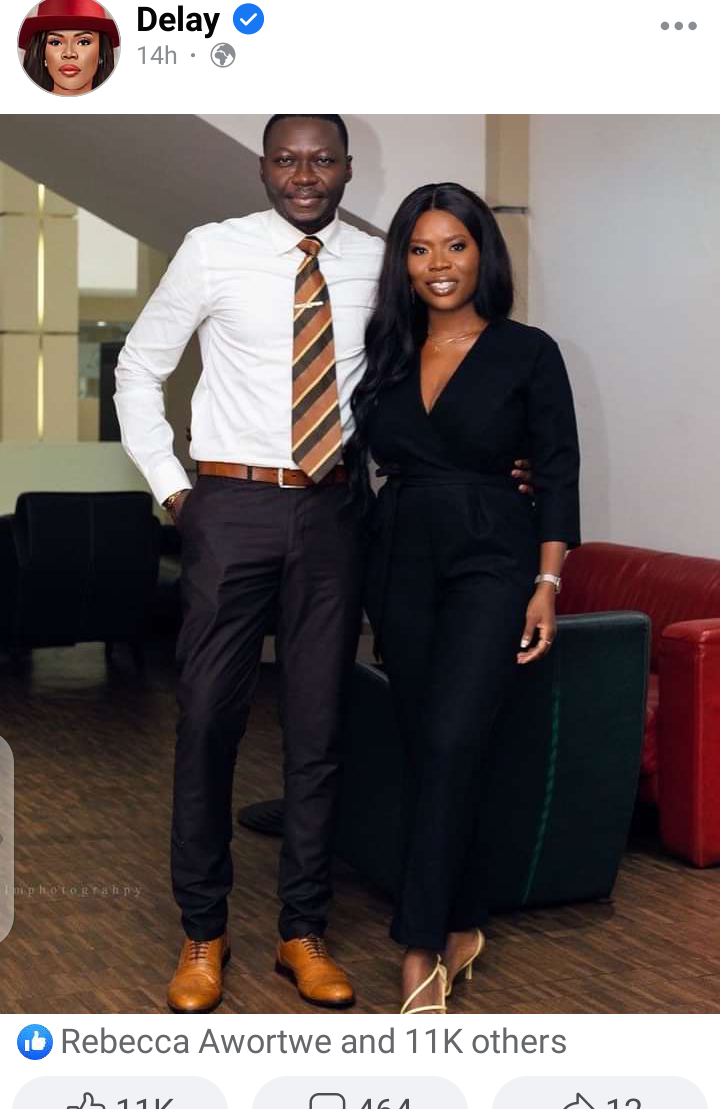 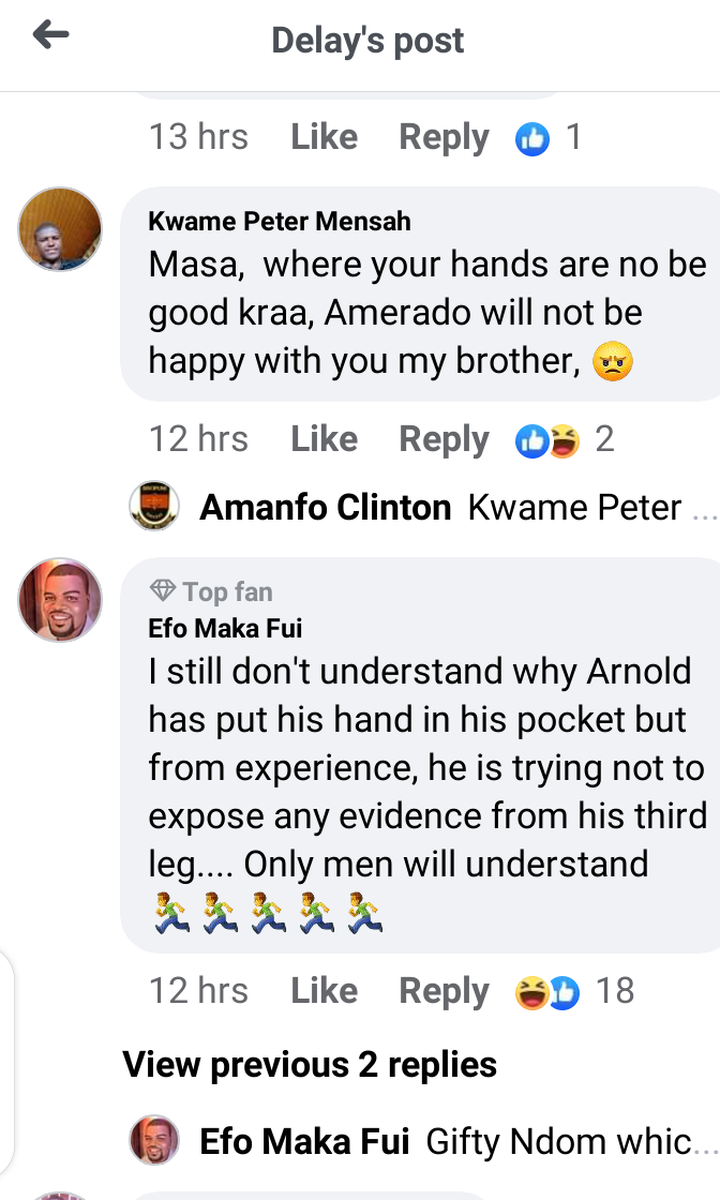