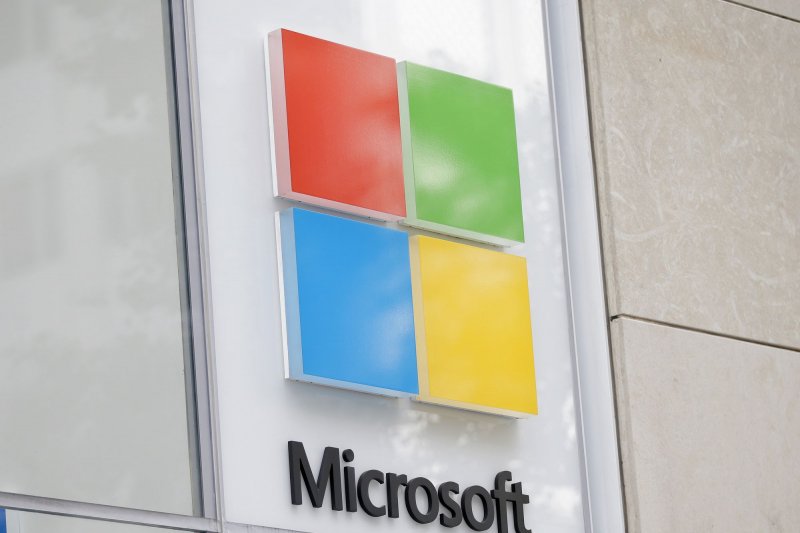 In a blog post Saturday, Microsoft Threat Intelligence Center, or MSTIC, said it had first identified the malware on systems in Ukraine on Thursday spanning multiple government, non-profit and information technology organizations based in the country.

While Microsoft did was not able to assess the intent or origin of the malware, the team said it is “aware of ongoing geopolitical events in Ukraine” as Russia has amassed tens of thousands of troops on its border with Ukraine and warned the malware represents “an elevated risk to any government agency, non-profit or enterprise” located in Ukraine.

“We strongly encourage all organizations to immediately conduct a thorough investigation and to implement defenses using the information provided in this post,” Microsoft said.

Microsoft said the computer code was designed to appear similar to ransomware but lacked features of ransomware that allow the perpetrators to extract a ransom and was “inconsistent with cybercriminal software activity.”

The discovery comes as several Ukrainian government websites were hacked on Thursday and Friday and replaced with messages stating that Ukrainians’ data had been compromised.

Ukrainian officials said no personal data was leaked in the hacks.

Many of the hacks appeared to be linked to a single software provider named Kitsoft, which said Friday it was helping the government websites restore connectivity, CNN reported.

Cash-strapped Sri Lanka out of petrol

Translink strike: How will Northern Ireland's bus strike affect you?

Somalia Elections: 39 candidates paid $40,000 each to be eligible for the presidential elections

Hennessy collaborates with OsaSeven to revitalise basketball court in Festac