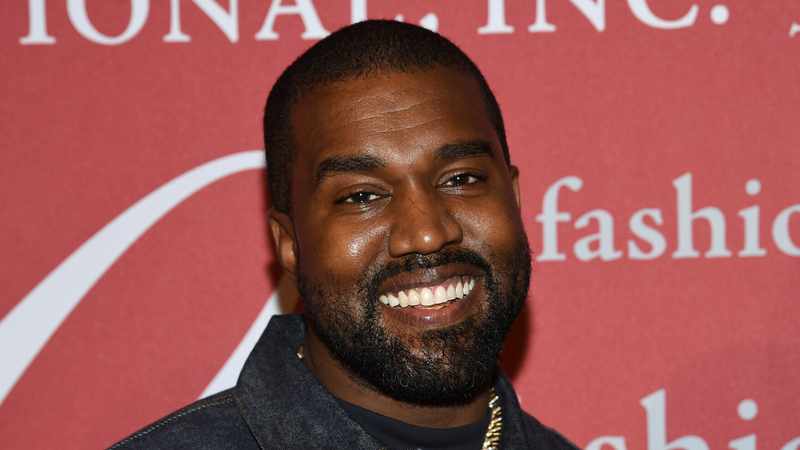 The 44-year-old rapper took to Instagram to wish little Chicago a happy birthday after claiming he “wasn’t allowed to know” where the youngster was spending the day and urged his fans to give him their “support” in his struggles with his estranged wife.

He said during an Instagram Live on Saturday afternoon: “Y’all, I was just wishing my daughter a public happy birthday. I wasn’t allowed to know where her party was, there’s nothing legal that’s saying that this is the kind of game that’s being played.

“It’s the kind of thing that really has affected my health for the longest and I’m just not playing. I’m taking control of my narrative this year.

“I’m being the best father — the Ye version of a father — and I’m not gonna let this happen. … Chicago, Happy birthday. I love you and I’m just putting this online because I need y’all’s support.”

This is so sad. Let Ye see his kids. pic.twitter.com/KswGKHpj0Q

The “FourFiveSeconds” hitmaker insisted he had done his best to get in touch with Kim – with whom he also has North, eight, Saint, six, and two-year-old Saint – to arrange attending the party.

He continued: “I did call Kim, texted nannies. I got on the phone with Tristan [Thompson], he asked Khloé [Kardashian] and won’t nobody give me the address to my daughter’s birthday party right now. That’s gonna imprint in her mind that I wasn’t there for her.”

Several hours later, pictures emerged of Kanye at the party, though it is unclear how he got the information about the bash.

The rapper’s latest claimed come after he recently accused Kim of stopping him seeing their children because security at her home wouldn’t let him in.

However, Kim’s lawyer, Laura Wasser, denied the Skims founder had stopped him seeing the kids.

She said: “Mr. West being kept from the children, by security or anyone else, is news to us. Both parties’ priority has always been the children maintaining strong bonds with each of their parents throughout this transition and beyond.”

And, a source added to TMZ that all Kim “has asked Kanye to do is call ahead of time when he wants to come to her house to see the children because she simply wants some structure in order to protect her right to privacy in her home”.