Nigerian actor,Femi Branch has expressed his concern with the way Nigerian culture is being rubbished by some people.

The star shared his two cent about controversial cross dresser, Idris Okuneye, aka Bobrisky, who was allegedly sent away from Edo State because of a disrespectful statement he made about the king, Branch said such behaviour should not be condoned.

While in Benin to attend a party, Bobrisky had made a video in which he asked the Oba of Benin to mary him. 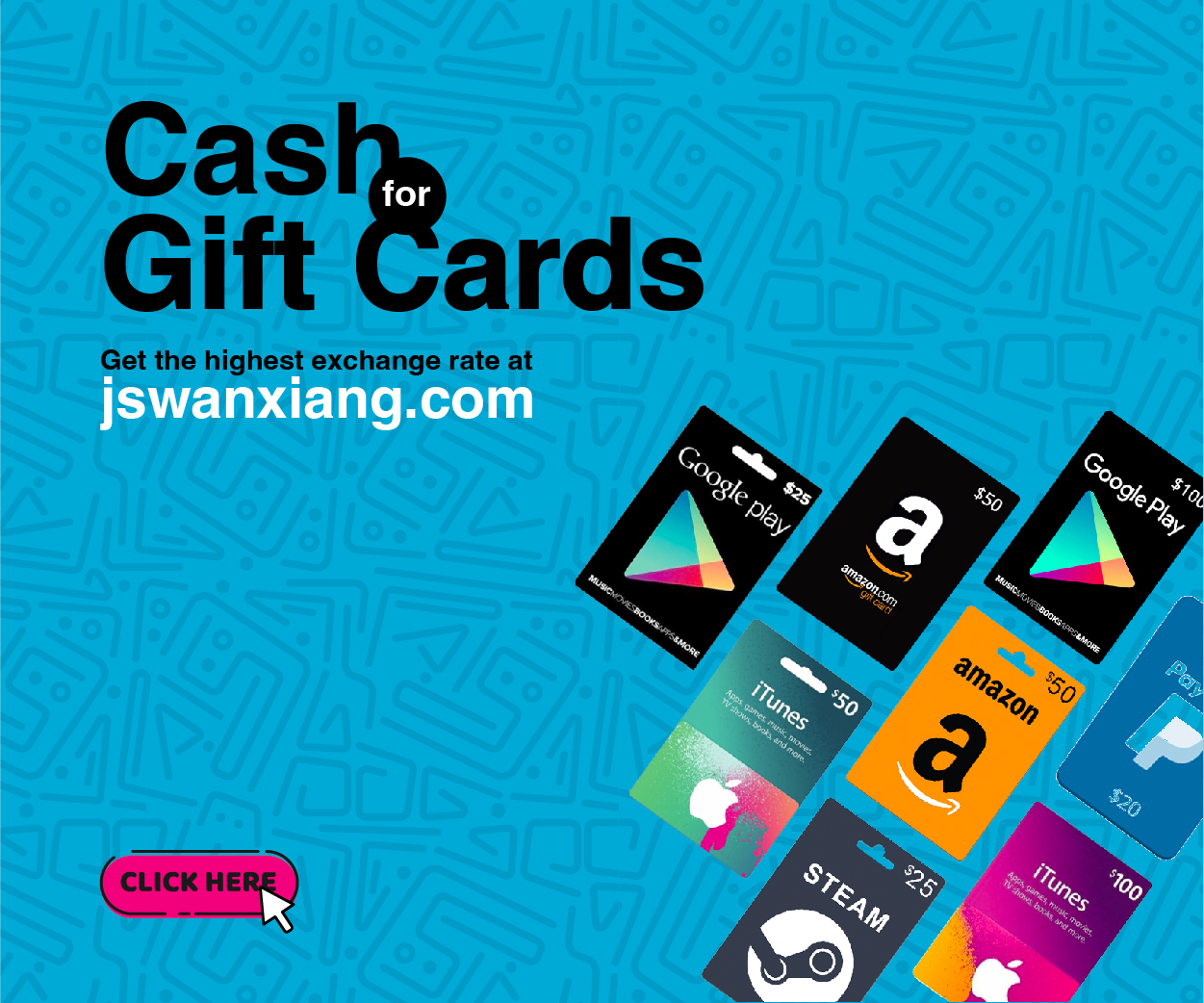 Speaking during an Instagram Live session, the actor said, “A lot of people meet me and say, ‘I don’t really watch Nigerian movies but I watch your own movies’. With due apologies, that is one of the dumbest things people say. Is my own movie a Togolese one? That is one of the reasons I respect Benin culture. Look at what happened recently. Bobrisky made a joke. But, there are some institutions you don’t joke with.

“Bobrisky could say he is a Yoruba guy (or babe); however ‘she’ wants to be addressed. He must have been seeing how some Yoruba obas have been behaving in recent times. That must have made him feel he could make such a comment about the revered Oba of Benin. It was when he made that statement he realised the Oba of Benin isn’t just any king. Some people thought the reactions were a bit too much but Benin people don’t joke with their culture. And that is because the Oba of Benin does not ‘carry himself’ anyhow. Our culture and tradition are dying by the minute and people don’t even seem to be concerned. There was an uproar by the indigenes of Benin because they don’t joke with their king and their king also doesn’t joke with their tradition. Do you think if Bobrisky had made such a statement about a Yoruba oba, people would have talked? Let us tell ourselves the truth. Is it normal to see our kings on Instagram frolicking with ‘commoners’?”