Transfer news about Barcelona this season 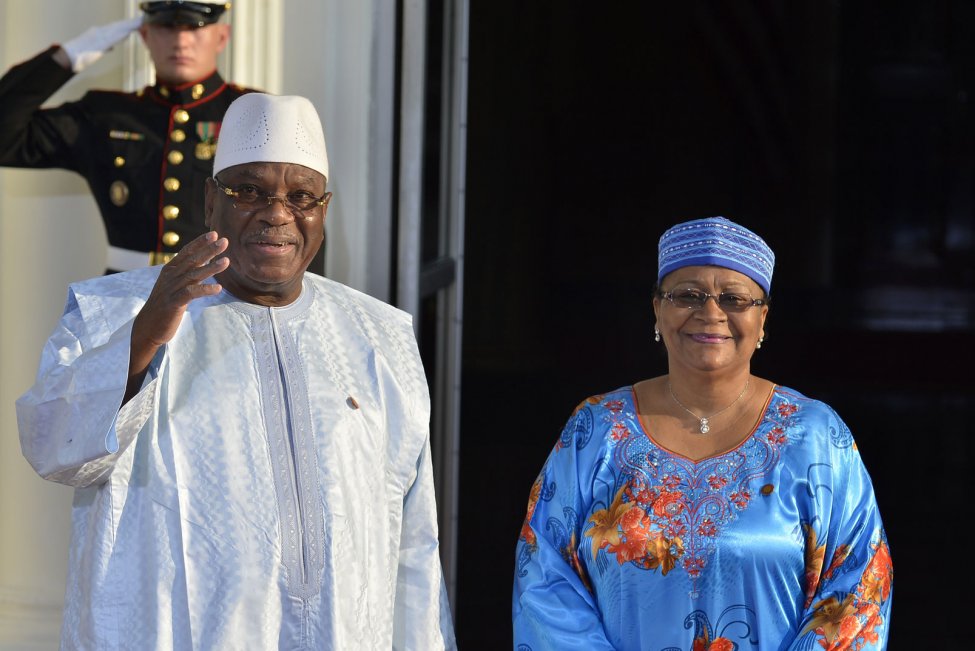 Jan. 16 (UPI) — Ibrahim Boubacar Keita, the former president of Mali who was ousted during a military coup in August 2020 after serving seven years as the leader of the West African nation, has died at 76.

His death was announced in a statement posted to Twitter by the office of President Assimi Goita, a former military colonel who led the original coup against Keita amid national frustrations over his handling of jihadist terror cells operating in the country.

Goita later staged a second coup against the country’s civilian interim president in May 2021 to seize control of the presidency.

The announcement was written by Colonel Abdoulaye Idrissa Maïga, a retired politician who was appointed by the late president to serve as the country’s prime minister from April 2017. Maiga later resigned as prime minister in December 2017.

Maiga said in the statement that Keita died Sunday in Bamako, the capital of Mali, after a “long illness” and that funeral arrangements would be announced in a later press release.

“In this sad circumstance, the Mali government offers its sincere condolences to the family of the deceased and prays for the eternal rest of his soul,” the statement reads. “The Government of the Republic of Mali and the Malian people salute the memory of the illustrious deceased.”

The French-language African news magazine Jeune Afrique reported that Keita had suffered a medical emergency shortly after he was arrested and forced to resign as president and fled to Abu Dhabi in the United Arab Emirates for medical treatment.

Keita returned to Mali a few weeks later where he lived the rest of his live with his wife, Aminata, and frequently visited their two sons in Abidjan.

“Civilians continue to absorb the heavy cost of violence from all sides, with the near-total impunity for abuses exacerbating an already precarious humanitarian situation,” according to Human Rights Watch.

Goita has signaled that he will renege on a promise to hold a presidential election by the end of February and won’t restore the country to democracy until 2026.

The geopolitical bloc Economic Community of West African States revealed last week that it would impose stiff economic sanctions on Mali including the freezing of the country’s financial assets in commercial banks because of Goita’s actions.

“The Authority deeply deplores the obvious and blatant lack of political will from the Transition authorities that led to the absence of any tangible progress in the preparations for the elections, despite the willingness of ECOWAS and all regional and international partners to support Mali in this process,” the ECOWAS sanctions read.

“These sanctions have been put in place to facilitate the process of a return to constitutional order in Mali which is necessary for peace, stability and growth.”

Ned Price, the spokesman for the U.S. State Department, praised the actions by ECOWAS in a statement last week while condemning “the likely destabilizing impact of Russia-backed Wagner group forces in Mali.”

“The United States commends the strong actions taken by the Economic Community of West African States (ECOWAS) in defense of democracy and stability in Mali following its Extraordinary Summit on January 9, 2022,” Price said. “We share ECOWAS’s deep disappointment with the transition government of Mali’s lack of action or progress toward organizing elections, as it committed to do following the August 2020 coup d’état.”