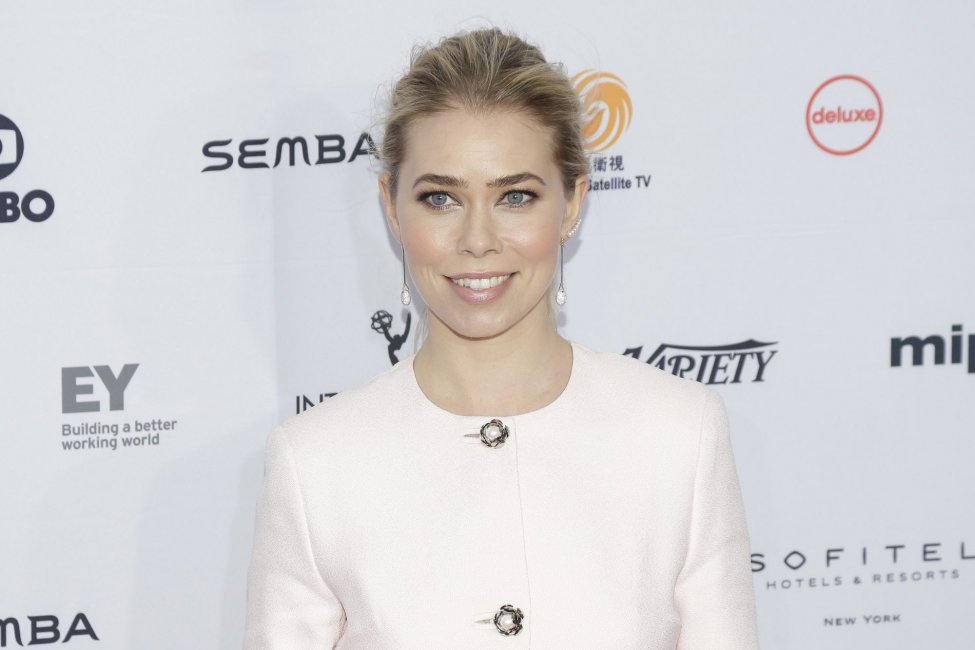 Birgitte Hjort Sorensen arrives on the red carpet at the 44th International Emmy Awards at the New York Hilton on November 21, 2016. The actor turns 40 on January 16. File Photo by John Angelillo/UPI | License Photo

Jan. 16 (UPI) — Those born on this date are under the sign of Capricorn. 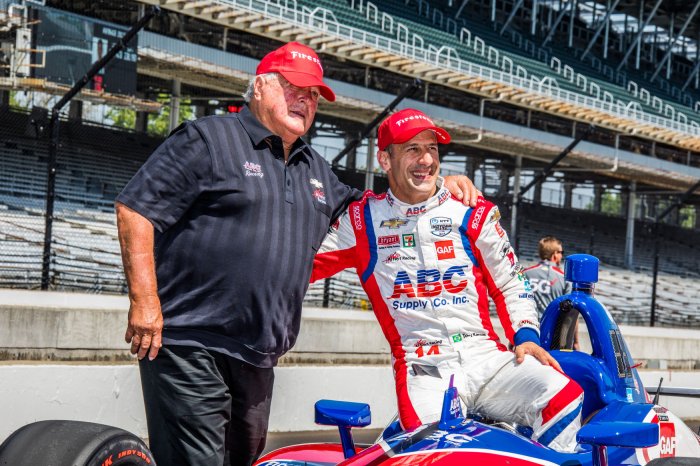 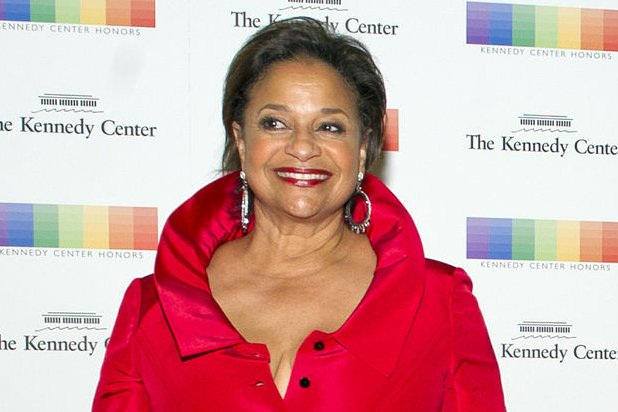 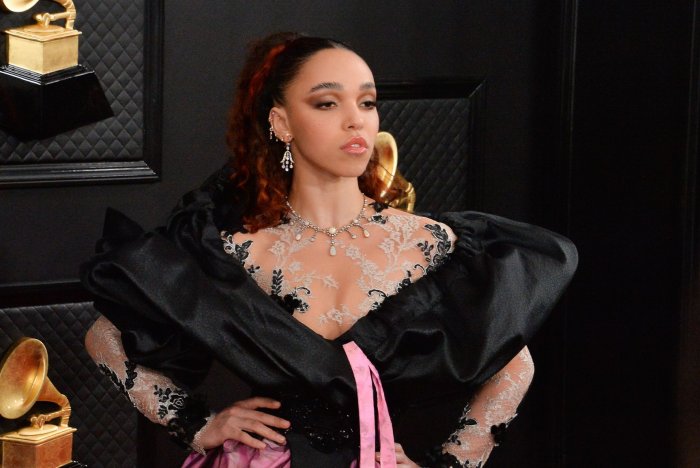